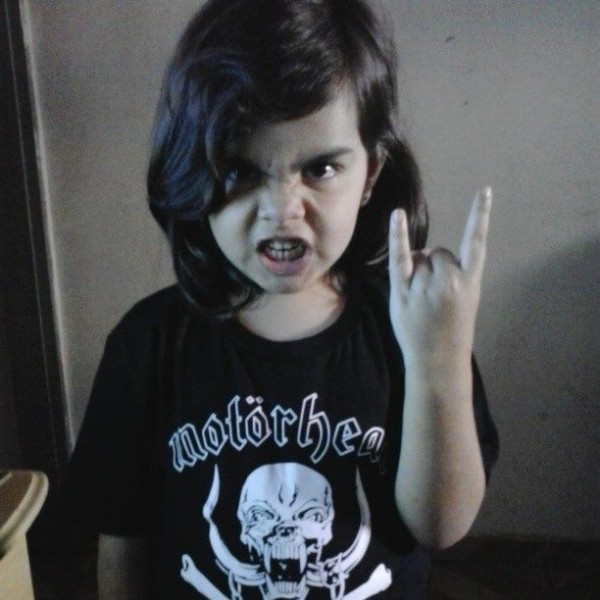 One good way to make a name as a writer is to disguise a begging the question fallacy as an article. That’s what happened with “Why Are Black Metal Fans Such Elitist Assholes?”, a new piece staining the otherwise semi-respectable site Vice.com.

The article starts like a bad joke: a writer walks into a bar in Brooklyn. He hears people talking about black metal. He suggests Deafheaven and everyone there, including the bartenders, tell him that’s not black metal. He then omits vital information about this bar, knowing that all of us would immediately gang-rush it in support, and goes on a lengthy tirade that uses a logical fallacy. The begging the question fallacy relies on setting up a false association, and then arguing against the object of that association with what it’s associated with. It’s like this: “Knowing the connections between black metal and airborne AIDS, it’s unbelievable to me that anyone would support black metal, unless they really like people writhing in the street from autoimmune diseases on the wind.”

The actual argument in the article is here, six paragraphs down:

There is a level of inherent elitism in every special interest group. It’s just maybe more pronounced and ingrained in something as fringe as black metal is today. This is probably the same way Sex Pistols fans felt when Green Day and the Offspring blew up in the nineties. However, at some point you need to just accept that the thing that you love may get more popular or have elements of it co-opted by other genres—and if you take a step back, that’s part of what makes music or any other art form valuable to the culture. The conflict occurs when you overlook the fact that nothing exists in a vacuum and in order for anything to thrive it has to be identifiable to people on some level, otherwise it’s just an abstract mass floating aimlessly through the conceptual ether.

What he’s done here is cleverly re-define “elitism” to mean fear of other genres using black metal’s technique. However, the example he began the article with is that of other bands pretending to be black metal. Not a single elitist has argued against bands appropriating black metal technique, so long as they do it in their same camp. The point of elitism is to keep out impostors.

Impostors, you say? Yes: genres form because small groups break away from what everyone else is doing. These small groups then do something in an unorthodox way, and it works. The large group, fearing that it has been left behind, then creates a bandwagon effect where they all start imitating the small group. If the small group wishes to survive, it needs to oust the bandwagon-jumpers and keep itself internally consistent.

This is why many groups are elitist and not just in music. They are trying to preserve their way of doing things which is different from what the herd wants to do, while the herd wants to appropriate the mantle of these rebellious groups while continuing — underneath the aesthetic — to do exactly what the herd always does. In this case, they want to dumb down black metal into emo/indie/shoegaze/rock. That’s why people hate Deafheaven.

It’s not popular to defend elitism because elitism itself is under a similar attack. The herd would love to consider themselves elitists, but in the time-honored tradition of morons everywhere, they get it wrong. To them, elitism means finding the most obscure band possible and browbeating the rest of us for not knowing about it. It’s like a shibboleth or entry code to the cool kids group. But that group only appeals to hipsters, and those are actually irrelevant, since they produce nothing except low-run memes for each other.

Actual elitism is defense of the values of a genre. Not any band and definitely not every band can be black metal. However, the anti-elitists would like to argue that just about anything can be black metal by, you know, wishing it so. That amounts to obliteration by assimilation and adulteration, and would terminate the black metal genre. It seems that like this writer, most anti-elitists aren’t actually black metal fans, and what they want isn’t black metal, but the usual music that they like to be labeled as black metal… so they can be elitist (but humble) about it.