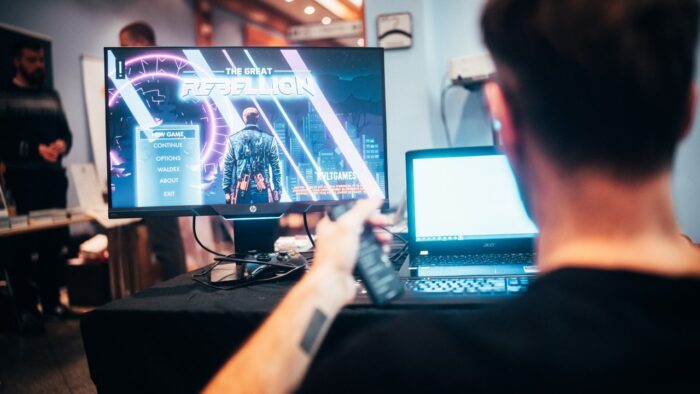 Gaming took a central role in the culture war against the culture war. At some point, gamers simply wanted to be free of outside manipulations, a point that became especially touchy since video games often involve the scary stuff like war, conspiracy, pandemic, and violence.