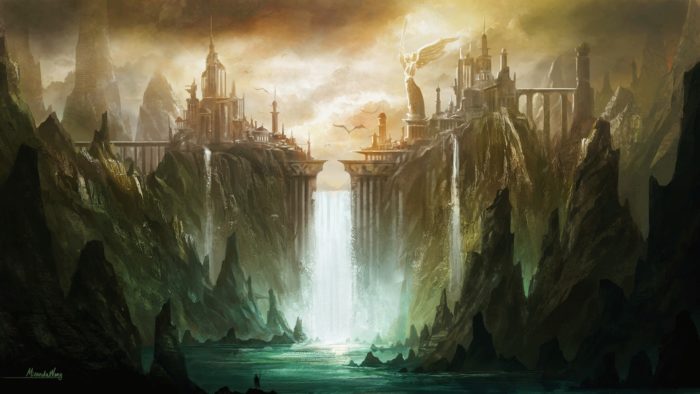 Of all the subgenres and styles that fall within the metal spectrum (hence excluding unmitigated relapses into rock such as death’n’roll, stoner, nu- and indie metal), power metal most definitely counts as the one that has received the highest amount of scorn and ridicule from critics, fans and outsiders alike. END_OF_DOCUMENT_TOKEN_TO_BE_REPLACED 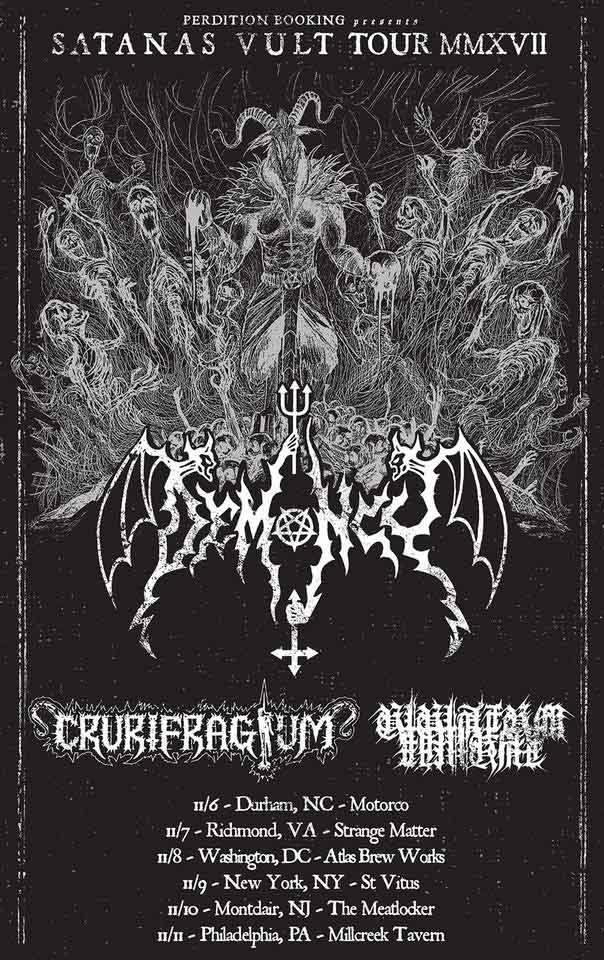 Demoncy, one of the best American black metal bands of all time, is touring the East Coast of America this November.

END_OF_DOCUMENT_TOKEN_TO_BE_REPLACED 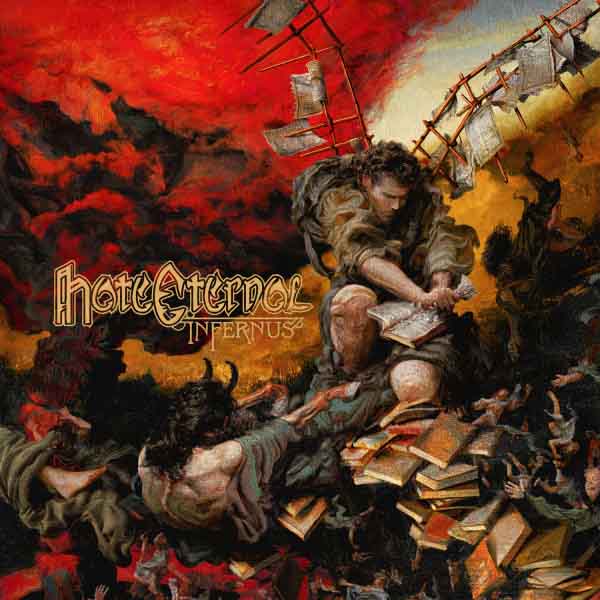