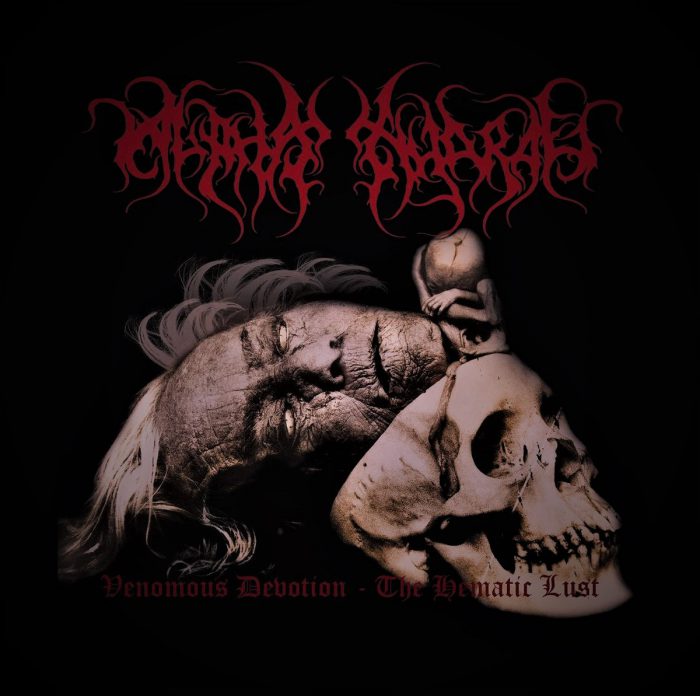 Alpha Hydrae is a rather recent metal outfit hailing from Monterrey, northern Mexico. Their only official release to date is their full-length Venomous Devotion – The Hematic Lust from 2013. Despite its misleading title, this is no symphonic metal, but rather old-style melodic black metal with a strong use of keyboards. It could be described as “gothic” as well, not in reference to the terrible metal subgenre of the same name (that swarm of early-Paradise Lost copycats), but according to its ambiance and obsession with tales of vampiric fantasies.
END_OF_DOCUMENT_TOKEN_TO_BE_REPLACED