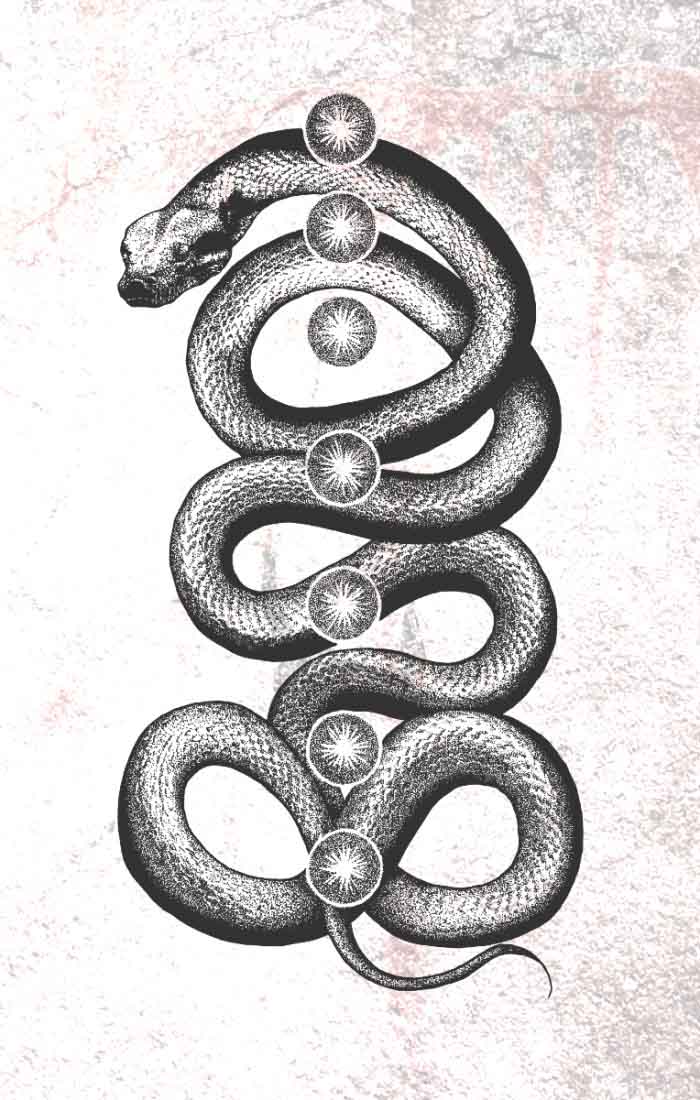 Necrosemen play the kind of war metal going on death metal that has become increasingly popular in recent years. There are several reasons for this, and popularity being what it is, none of these are particularly flattering. This style of music concentrates on the texture generated by the sheer, gross output of a good amplifier through high-quality effects, a deep voice and blasting drums. The most prominent value – if we may call it that – this music has is the shock of its production quality and the immensity of its sound. It’s “darker” music for the average moron. Then, there is the fact that this sort of music is extremely easy to write. Very little artistic insight is needed and minimal technical competence (learn a few key pattern styles, be able to play them with a metronome, and that’s about it) suffices to come up with a couple of these songs.

In terms of its composition, this Vglns could not possibly be more derivative than it already is. Not only are the patterns tired and tried, patterns that never really were spectacular to begin with, but they’re also lazy riffs that rely on the impact of distortion and big sound. The problem here is that these tremolo-laden riffs are “atmospheric” in the same sense that a constant blast beat barrage becomes a blanket and background. When you have a uniform set of these parading one after the other, with minimal variation, what you have is a blanket of guitars with “cool tone” over a blanket of pounding drums, and an occasional growl here and there. Now, very few changes are all right when you have a long composition whose aim is literally to create an atmosphere, and when, in the grand scheme, a real journey is traced from beginning to end. But Necrosemen give us between 4 and 7 minutes of utter sameness while expecting to be taken seriously as metal.

For those who would dare point fingers at bands like Incantation who also play a minimalist style of death metal, I would point out that the difference lies in that the classic band presents an articulate differentiation of songs within a relatively homogeneous style. Such differentiation between riffs and their combinations into mega riffs are varied enough to constitute different meanings as the music slows, speeds up, the phrase is inverted, is cut off, or is extended. At the same time, the similarity is such that they stay within range of the aura of what was expressed before and is cohesive with the “topic” of the album (and band) as a whole. In the case of these new bands, what we have is riffs that are virtually the same being played again and again through the song and through different songs in the album. The only difference between them is the particular notes played. In short: there is not enough vocabulary to actually say more than a sentence.