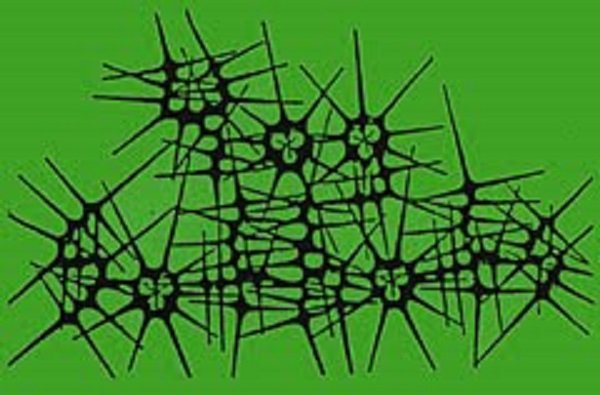 Much of what attracts newcomers to the heavy metal world is the ferocity of mythology in metal. The unsafe world of endless possibilities that this music projects can be especially attractive to the daring and inquisitive soul. That it further bonds itself to a mysticism of heroes and giants fighting for existential domination of reality itself gives it a gravitas and yet engaging playfulness. And like the dark thrill of a glory ride into Armageddon the sole ’87 demo from Quebecois speed metallers Yog Sothots is a feral litany of war.

Much like the Canadian war metal that would come later, (and to a lesser extent, the hammering simplicity of Von) Yog Sothots deliver a crushing blast of speed metal that is more aligned with the extreme metal that was at the time developing, rather than the tamer likes of earlier bands which had found mainstream acceptance just that year. These songs explode in a fury of whirling carnage that builds intensity like a town tormented by a mighty and growing thunderstorm. The primal nature of this demo combined with the organic and low-fi production makes this a savage though somewhat predictable journey.

The only drawback here is that many of these songs seem to struggle with developing an identity of their own, and tend to grow stale upon repeated listens (the same curse that struck Sodom’s debut). Caught between the developing speed metal tendencies of non-mainstream metal contemporary to its origins and the more focused yet rule-less rage of black and death metal, this Canadian band opted for a compromise. Yog Sothots was swallowed by time, and honestly, better acts. Still, this is a worthy effort and deserving of praise. Though this demo is far from perfect, it captures the true spirit of metal: a headlong dive into the abyss, spawned by the curiosity of what might be found.