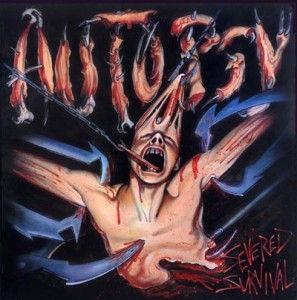 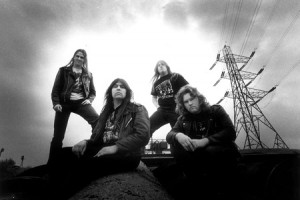 One thought on “Autopsy – Severed Survival”