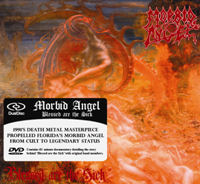 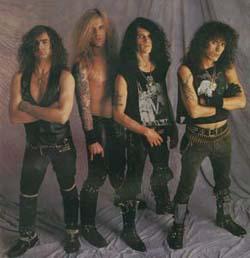 One thought on “Blessed are the Tales of the Sick”