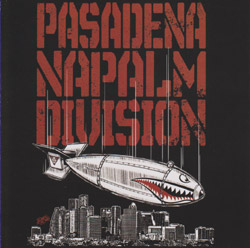 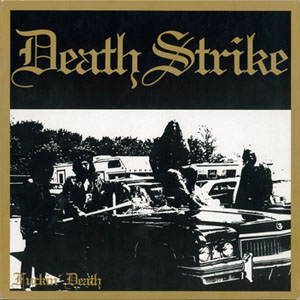 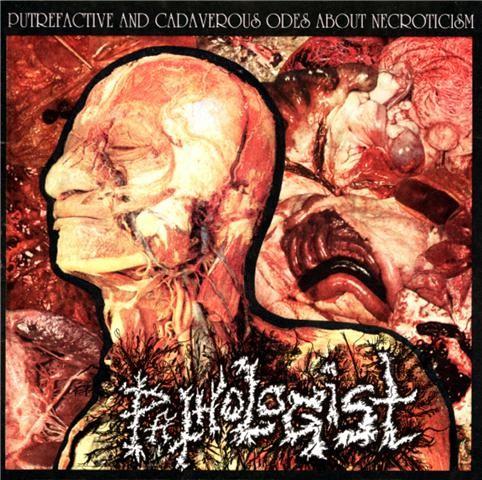 PATHOLOGIST Putrefactive and Cadaverous Odes About Necroticism
12”LP of their debut album from 1992,never released on 12” before until now! 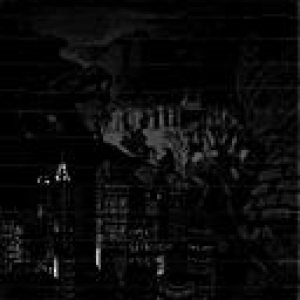 The way modernity destroys you is entry through the back door (hehe). While you’re watching for the enemy at the gates, someone sidles up to you with a mild proposition and you OK it. In the process, you’ve admitted the basic ideas of your enemy and those then grow inside of you.

IXXI is one such fifth column. Like a cross between Rammstein, Die Apokalyptischen Reiter and Ministry with an emphasis on black metal stylings and more organic percussion, this band seems extreme but in fact is a domesticated version of the feral emotions that metal unleashes. This is tamed; it panders to you, repeats itself, has jazzy interludes and rides the offbeat like a rock band. This is entertainment, not subversion.

The result is that you can listen to this whole thing and tune in for the death metal and black metal riffs in it and not notice how it quickly detours to hardcore riffing and then some funky, hooky, cheesy and quirky rock-n-roll tricked out in powerchords. Nothing here is badly done, and it’s catchier than most, but it has nothing to offer. 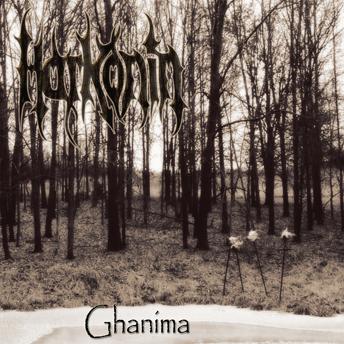 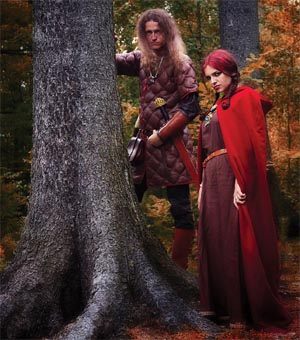 From the Graveland web presence.

You could have art, or meaningful exploration of life through media, but instead you want the lowest common denominator “entertainment” e.g. ways to pass the time between job and sleep, waiting for death. No surprise your chosen dalits are degenerates:

According to former child star Corey Feldman, child molestation is rampant in the entertainment industry, as he told Nightline in an interview.

“The No. 1 problem in Hollywood was and is and always will be pedophilia,” he said Wednesday. According to Feldman, the “casting couch” exists for children, too.

Feldman asserts that directors and other adults in the industry take advantage of young aspiring actors on a regular basis. “It’s all done under the radar… But it’s the big secret,” the 40-year-old said. – CNN

Sodomy, pedophilia, race fetishism, sexual musical chairs… it’s a wonder anyone listens to Hollywood at all.

Looks like someone is making a history of UK speed metal (sometimes miscalled “thrash”):

Welcome to the website of A History of a Time To Come – the story of UK thrash, a documentary telling the tale of british thrash metal through the ages, from the early 80s to the present day.

The film aims to fill in the blanks in the history of the genre, where those bands who were once so popular, have faded from memory.

Check out the film: