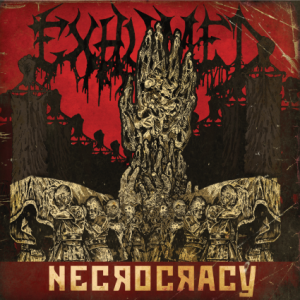 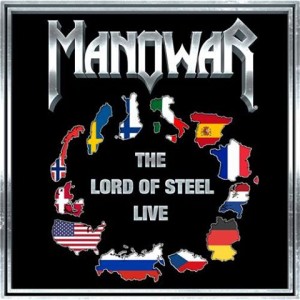 When snide ironism takes over music, authentic spirit and power are forgotten and ignored. That is, if you read the music media and listen to the music hipsters. However, back in everyday life people love it because it does what music does best: affirm life and urge us on to greater heights. It inspires.
END_OF_DOCUMENT_TOKEN_TO_BE_REPLACED 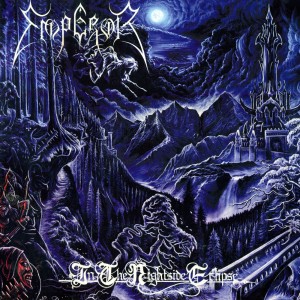 Use this search blank to find metal on Amazon and pass along a small percentage to us!

Here are the essentials of a metal collection. Each one you buy sends us some small support. 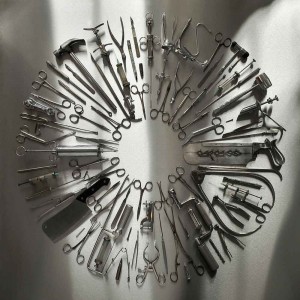 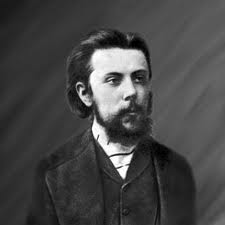 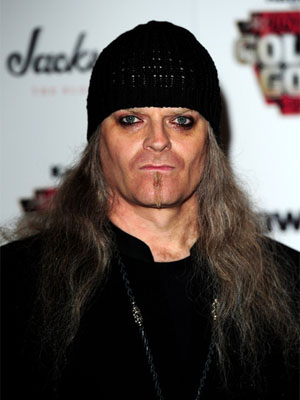