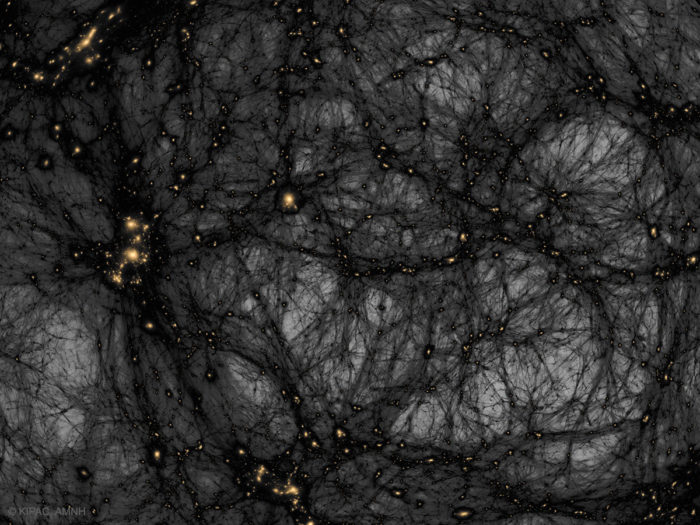 Never has there been a word in metal as misunderstood as atonal, allowing all kinds of ridiculous claims since most individuals confuse atonality with dissonance and chromatism.

There are two ways to define atonality, one being the complete lack of tonal character and being reduced to noise like some of Kerry King’s solos or the works of Merzbow. The other definition that interests us here is the complete lack of functional harmony. In simpler terms that implies not having the root note that commands a certain melody. Without a root note, the notes in an atonal melody are not connected by scales, modes or chords.

Richard Wagner understood the power of atonality in his masterpiece Tristan und Isolde. With a lack of conventional melody and an unfamiliar sequence of notes used sparingly and with perfect ornamentation the emotional resonance increased exponentially. By playing minimalist atonal and contrasting melodies that would end on a non atonal note, Wagner squeezed a lifetime of emotions between the main protagonists in ten short minutes. As our minds search for that note that allows to comprehend the melody, leaving us disoriented and without anything holding us down, the melodies accumulate tension and can return to tonality in practically any way possible. Classical composers returned to the comfort of major chords yet bands like Beherit would end their phrases on angular and dissonant notes not allowing any respite.

Metal is free harmony as all voice work towards a singular vision and all else is secondary to the riff. Since atonality is devoid of harmony by its very nature both go hand in hand. When multiple voices do vary in melody and rhythm they are still going forward and collaborating to reach the same objective. Multiple atonal voices can even further disorient the listener by playing melodies that reference different emotions representing a more nuanced approach to communication in songcraft. Immolation used this immensely on “Here in After” as Bob Vigna would play different parts panned differently to accompany the simultaneous feelings of nothingness and joy in separation from religion.

Trey Azaghthoth revolutionized the KK Downing screaming solo that Slayer displayed so well through the use of atonality, random bursts of tremolo histrionics were supplemented with carefully selected tapping patterns and fast precise picking all within realm of atonality, emulating the chaos theory by hiding a very thorough design through what feels like random notes flying in every direction. Tonality maintains order through strict adherence harmony and never overflowing with chromatic notes. None of these rules apply to atonalitymeaning that the creation of riffs and songs must come from an other kind of order. Demilich and early Mayhem developed their own bizarre systems that were consistent with themselves and their musical language making them unique and instantly recognizable. There is a lot of freedom in the structure of atonal music that complements the death metal style of riff mazes.

Most death metal bands endlessly mix atonality with chromaticism to create that dark brooding and powerful sound so definitive of the genre. An intensive analysis must be done on a case by case basis as there are far too many styles to cite and important variations in the role of atonality to even scratch the surface of what needs to be said. Demigod expertly intertwine the harmonic minor scale with atonal riffs bouncing from one to another easily yet Suffocation used atonality to add strength to the breakdowns and keep a transfer of momentum going. Atonality is a key to a door that has barely been opened and that has so much more to say, train your ears to recognize and understand it because the day a metal band with an understanding of what makes metal great and a willingness to completely embrace atonality will reach great heights.