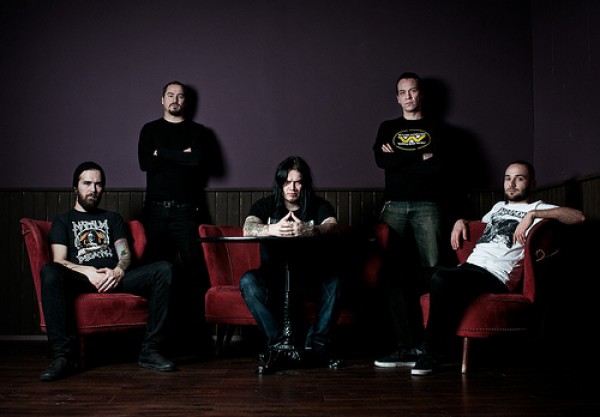 Rock music always mirrors the culture of its time, and in this case the various rock offshoots (grunge revivalist, screamo, shoegaze ect.) were unified into one all-encompassing genre: indie rock. But just as the emo aesthetic eventually became the “normal” aesthetic, the hipster aesthetic followed suit and became the normal. This was mirrored by each genre of music becoming the mainstream rock music of its time. And with each mainstream rock genre of the last few decades came a mainstream “metal” counterpart. Alternative rock had nu “metal”, emo rock had “metal”core, and indie rock had indie “metal”. 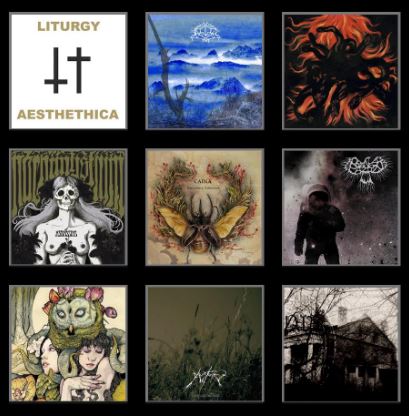 Indie “metal” is the “metal” version of indie rock and hipster culture. It encompasses bands with any of indie rock’s most defining genre traits including – but not limited to – emo, screamo, post rock, math rock, post punk, shoegaze, and psychedelic rock. Under this principle, entire micro genres such as djent and “black”gaze are included under the indie “metal” umbrella. And just as indie rock includes nostalgic “revivalist movements” (grunge revivalist, riot grrl revivalist) indie “metal” encompasses the useless revivalist movements of metal such as redeath and rethrash, which take the aesthestics and licks of earlier metal movements and rehashes them into rock for idiots. Nostalgia is very hipster, and so are bands that stake their entire sound and aesthetic on something that already happened a long ago far, far away like Toxic Holocaust.

Indie “metal” is the arch enemy of hidden in plain sight, underground metal, and we have finally named our enemy. It is responsible for bringing political correctness, Antifa, nostalgia to the point of necrophilia, safe spaces, and regressive liberal politics into conflict with the world of actual metal. Therefore, indie “metal” bands must be shamed as scene bands once were, the indie “metal” tag must be a dehumanizing insult as derogatory as being called nu “metal”, and indie “metal” fans must be mocked and discredited until they abandon their indie “metal” favorites out of fear of their “feels” being violated more sadistically than William Wallace at the end of Braveheart. 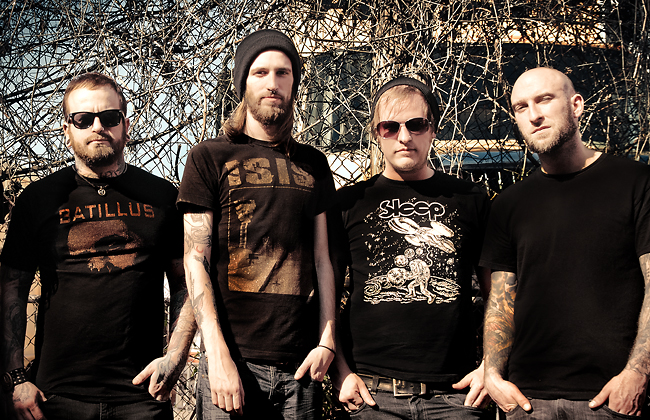