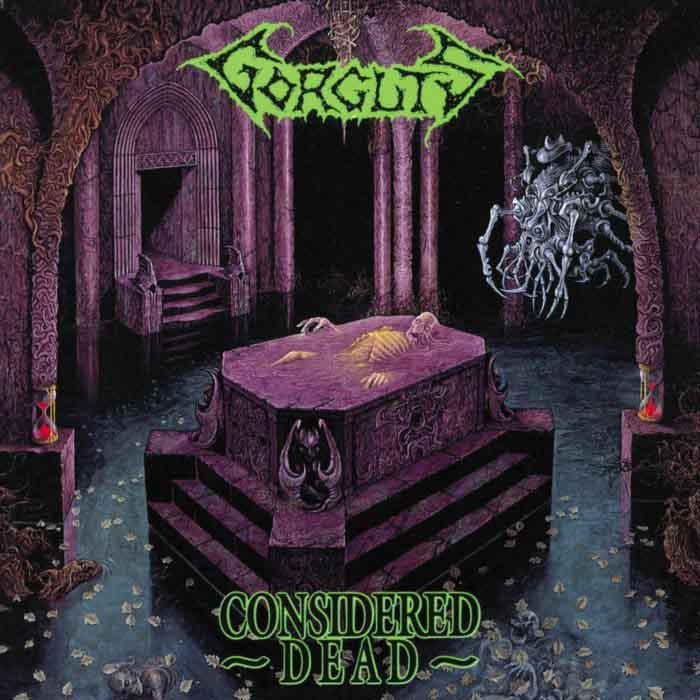 Luc Lemay now seems to be ashamed of his past Morrisound Studios work but Considered Dead remains one of the peaks of his career. Perhaps he should start playing more material from it live other than the occasional begrudged rendition of “Stiff and Cold”.  Maybe then contemporary Gorguts sets would be attended by people other than headbangers only there for the headliner,  jazz school graduates, bored hipsters bitching to each other about how outraged they are about some triviality, and intoxicated bar patrons who wandered in off the street.