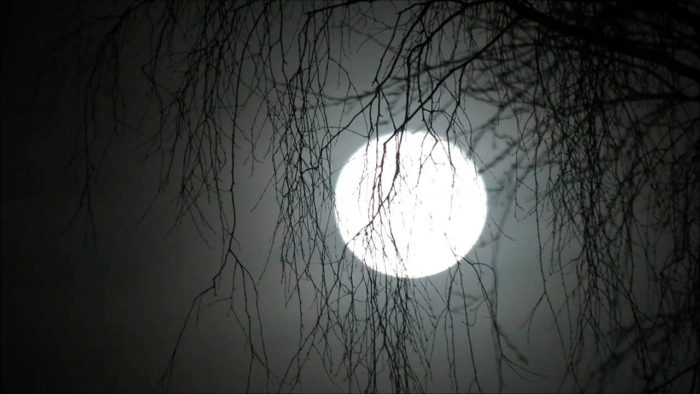 Few have been able to witness that the best black metal is art, borrowing and melding ambient and neoclassical music. Many have pondered on the meaning of black metal, failing to understand why black metal, god and hitler belong in one sentence as a direct consequence and in the same breath as the idea that relates Blake, Goethe and Romanticism with it.

It is the anti-modernist and traditionalist elements in black metal that may further complicate the issue for mundanes. Those who long and desire the black metal flame enough but don’t possess it yet must ask how to get into black metal. 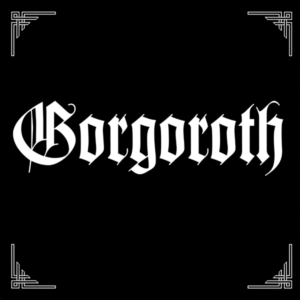 Gorgoroth – Pentagram (1993)
Not as refined as the band’s next offering, Antichrist, this album overflows with an uncontrolled longing for the mistress of darkness, for a desire abandon oneself to the forces of the lower world. Statements in Pentagram lack the potency of what followed, but their more innocent obfuscation already contains that germ of sincere evil mongering that fills the hearts of those who will not yield. 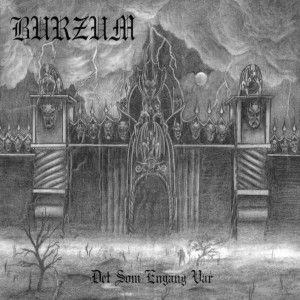 Burzum – Det Som Engang Var (1993)
Perhaps the most heart-tearing and magical album by Burzum, Det Som Engang Var lies on the boundary between the shaded fiend that is the debut, and the flight and cycle through existence manifested in music that is Hvis Lyset Tar Oss. Composition-wise, this may be the most technical of any music written and published by Vikernes under this monicker, and as such should be studied carefully. It is, however, much more than just an exemplary metal composition, it is sorcery, it is a gateway — a nexion to the acasual. 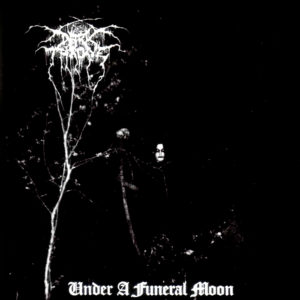 Darkthrone – Under a Funeral Moon (1993)
Here we have Darkthrone in the alchemical process of becoming, their adept efforts going at it again and again. A year later their efforts would materialize in the pure flow of raw and unabstracted forces that Transilvanian Hunger would be. While that next album has proved as inscrutable to the common metalhead in its transcendental use of technique and molding of musical reality, in Under a Funeral Moon we can still see experiments executed on primal energies to reach that inverted nadir.

25 thoughts on “Possessed by the Moon”