It’s hard to pass up the money. The kids want rock ‘n’ roll disguised as heavy metal, so they can be both (a) dangerous rebels and (b) fit in.

COC just jumped for it. Here’s the sampler from the new album (note the rip of Black Sabbath’s “Children of the Grave”):

Out soon on Dark Descent Records. Uncanny’s first new material in 18 years! “The Path of Flesh” will be featured on a new 7″ which will be released at the end of Jan 2012 through www.darkdescentrecords.com 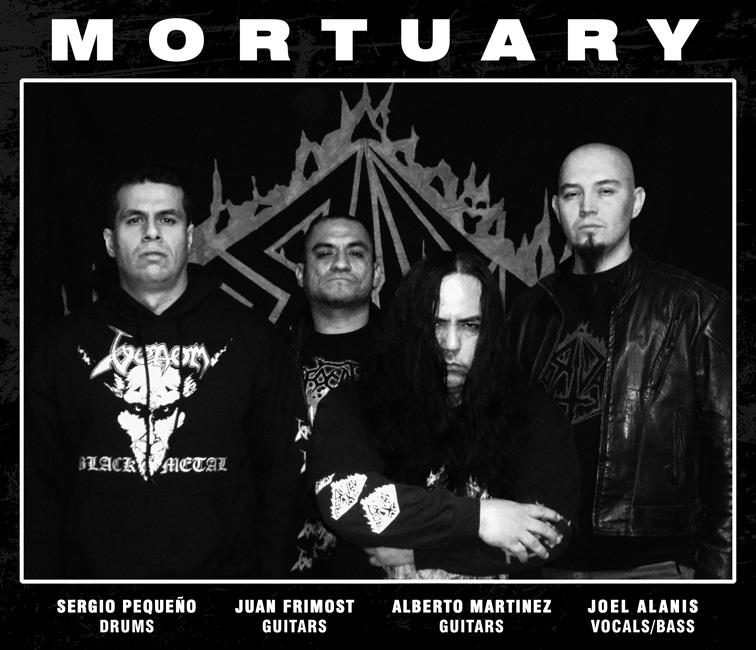 MORTUARY today enters the recording studio at La Nave Studio (Monterrey Mx.), for an advance of the new album, to be released by Chaos Records in March 2012.

New Terrorizer seems very good on the first listen. It’s designed to be liked, which may set some of you off. However, it reminds me of a stripped down version of Napalm Death’s “Fear, Emptiness, Despair” with more urgent rhythms. These are not lovemaking rhythms either. These are trying to cram everything into your bug-out bag because society has collapsed rhythms. Looking forward with an open mind to the full thing.

TERRORIZER – Subterfuge by Season of Mist