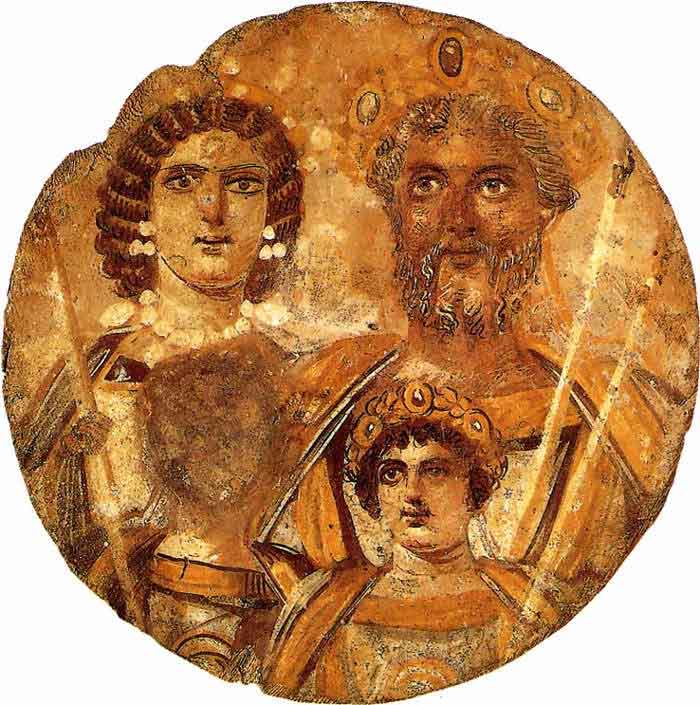 BLASPHAMAGOATCHRIST took down their Tyrannic Empire demo from Youtube. While it’s too soon to tell whether or not this has anything to do with the previous article, it bears repeating what we know at this point in time.

It’s worth taking the time to state what’s immediately obvious about acts like this: they write a couple of caveman riffs and use rhythmic transitions like a hardcore band, and that’s it. Amp off, guitar down, chicken fingers in the oven, fucking DONE. You don’t get a further analysis because there isn’t futher content to be analysed. What’s worse, owing to marriage-related die-off, the demographic is now subject to the incursion of undiscerning true believers, anime profile pictures and pathologically agnostic British funderground retards who got into war metal via the confluence of last.fm and Anaal Nathrakh and now proceed to mongrelize nihlism and hierarchical politics the same way Dave Hunt miscegenated Nietzsche and Leoncavallo into a resounding endorsement of the time-honored British tradition of going to Tesco to buy marmalade and having your son stolen by a Pakistani doctor.

The problem with these war metal gigs is that they’re about as deep as the kinds of puddles the Cro-Mags drink out of on construction sites, and Harley Flanagan (for instance) not only has a higher IQ and better creative output than Sabbaoth, but also probably has bigger biceps which were used to lift heavier weights with better form and jerk off fewer men. Honestly, Sabbaoth probably couldn’t even beat Parris in a fight, and Parris looks like Peter Steele if he was dying of AIDS and leukemia simultaneously.

Picture five newfies and a golden retriever running a train on an amateur powerlifter whose numerous facial tattoos swearing fealty to Renaissance Vanguard are muted by swaths of contagious rosacea. This is the target demo for war metal’s equivalent of Hellyeah. I don’t know why the genre is even called war metal when it’s clear that BLASPHAMAGOATCHRIST are lovers, not fighters. Eric Hoffman was on the juice too, but no-one thought Insineratehymn was sufficient cause for cancelling their pledge to Blaire White’s patreon.