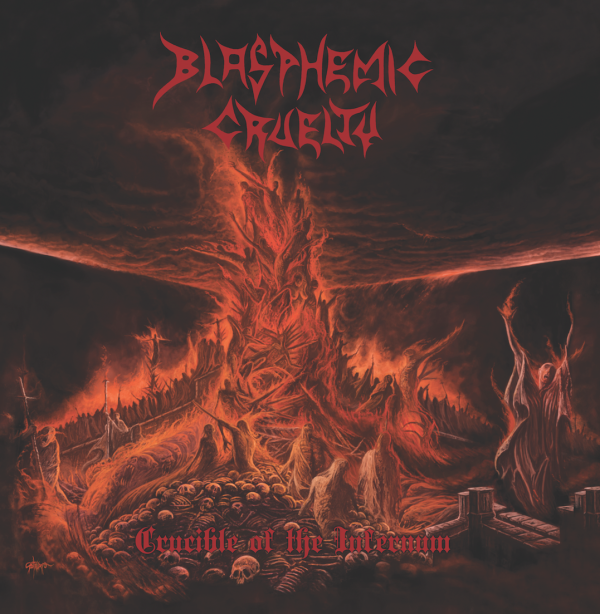 4 thoughts on “Blasphemic Cruelty – Crucible of the Infernum (2015)”