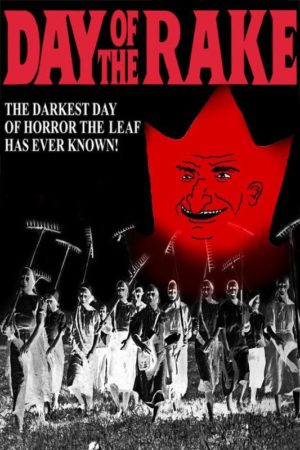 The thankfully short lived Canadian metal scene was another low in the attempt to blend death metal with tough-guy hardcore. Through a gross cocktail of taking a technical death metal template, squeezing all of the feeling and memorability from the riffs, breakdowns, and linear “riff salad” song structures with no repetition or thematic continuity, the Canadian metal scene gave us the foundation for the horrendous abomination that was deathcore- the ugliest perversion of death metal the genre had seen since Six Feet Under collaborated with Ice-T.  Ultimately, we remember Canadian metal as the musical version of a shit post- something so autistic and obnoxious that it made everyone around the world quickly realize that Canadian metal bands were something to be mocked and avoided. 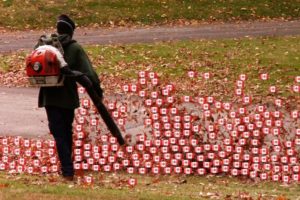 >>In spite of this this, leaf-metal pioneers Despised Icon are writing new music.  These heroes of suburban working class ear-gauged neckbeards (who have since traded snakebite piercings for flannel jackets) will probably rehash their flavor-of-the-week abomination of a sound that peaked and ended by 2007. 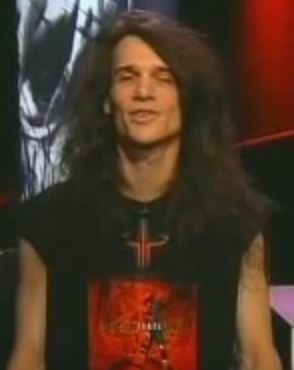 >>Trey apparently has forgotten that he wrote the album’s worst song, “Too Extreme,” a speedcore tribute in nerdy Quake III fashion only he could conceive.

>>In b4 Trey blames Steve Tucker for Kindoms Disdained for being a 0/10 useless pile of garbage. 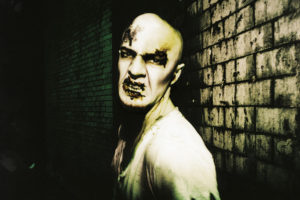 >>Hopefully those royalty checks will look real nice for any band who has to suffer from the absolute worst vocalist in all of black metal moaning over their tracks. 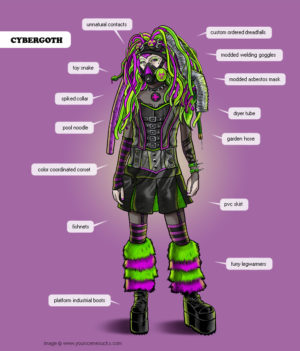 Ministry Vocalist Makes 2018 Predictions:
>>Following our lead, the embarrassing vocalist of Ministry has made a number of horribly impossible predictions for the new year.

>>Among them is that his horrible cyber goth look will finally look cool to people who aren’t overweight aging wiccans high on ecstasy.

>>Ministry’s career is effectively deader than dead.  Press S to shit on their grave.

24 thoughts on “Death Metal General- Day of the Rake Edition”