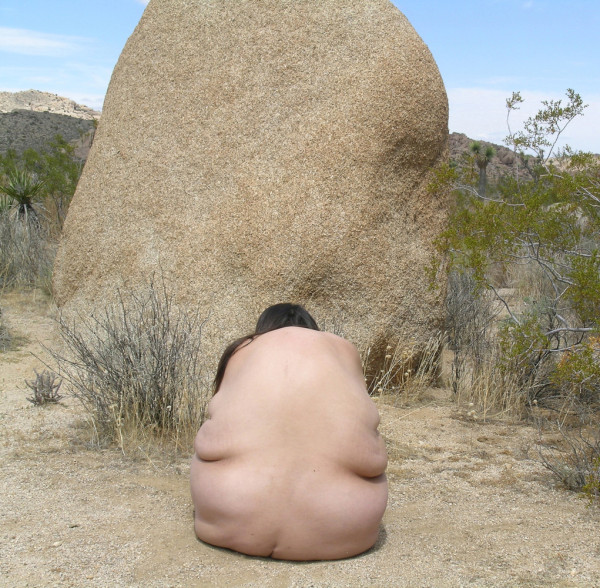 9 thoughts on “How SJWs manipulate your reality”