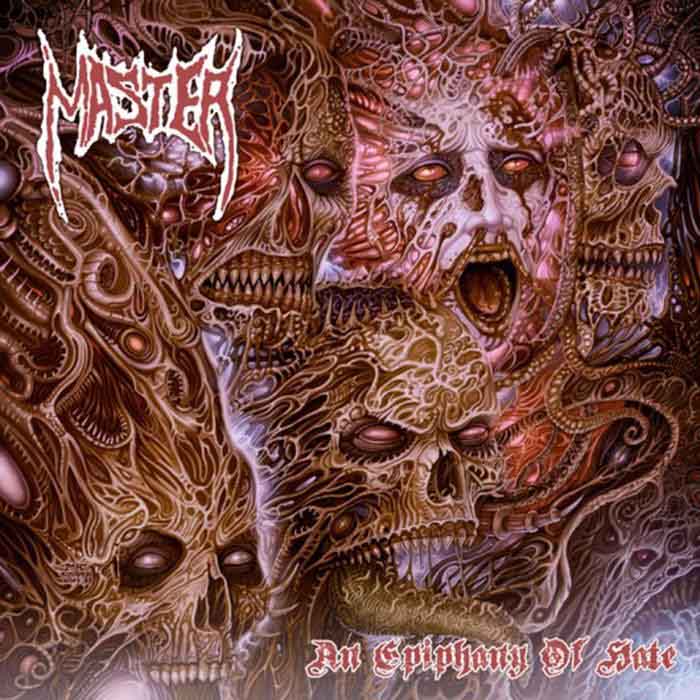 It’s hard to browse DMU without finding at least one reference to Master’s influence (and more generally Paul Speckmann’s projects) on death metal. DMU’s ability to follow Master’s evolution has generally been better than my own, but I’m hoping that their upcoming albums will change that. An Epiphany of Hate will release on January 29th, 2016, presumably making it a superior purchase to other metal albums releasing that day, like Dream Theater‘s latest. Without any known teaser material out, I’d guess this album will follow up on the style of Master’s previous full length (The Witchhunt), but regardless of substyle this will be one to keep an eye on.

4 thoughts on “Master to release An Epiphany of Hate”