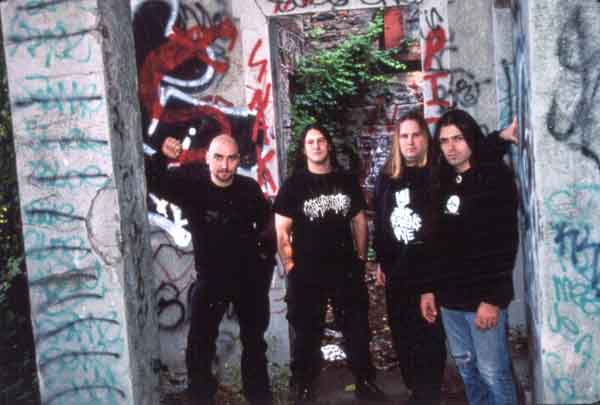 The CD versions are available now and retain the original mastering. The upcoming LPs have been remastered for vinyl (probably from the CDs) by Patrick W. Engel at Temple of Disharmony studios. All may be ordered from Metal Blade’s indie merch page.