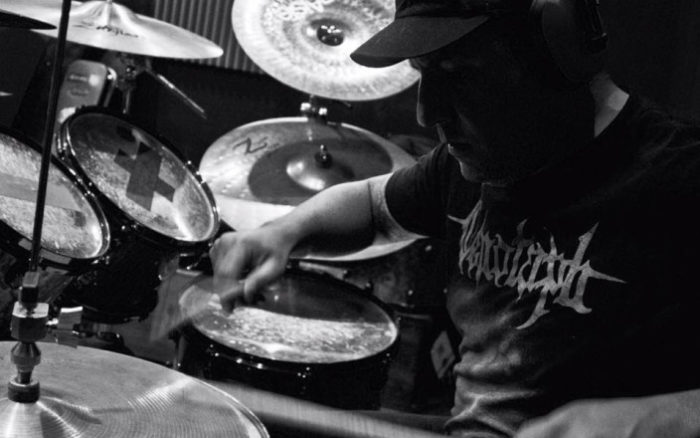 Fortunately Oscar and his wife were unharmed in the earthquake but the damage was so severe and catastrophic that Oscar lost much of his personal possessions and his home is slated for demolition. 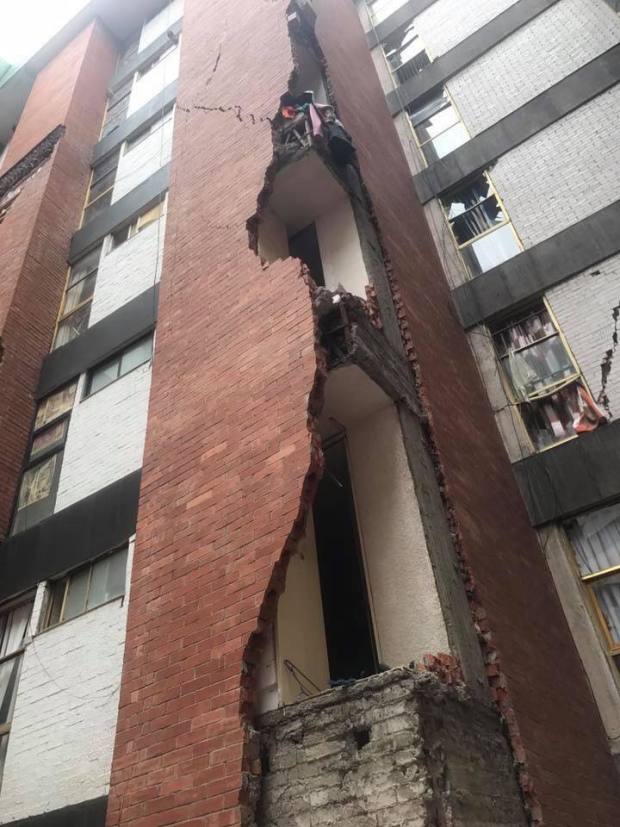 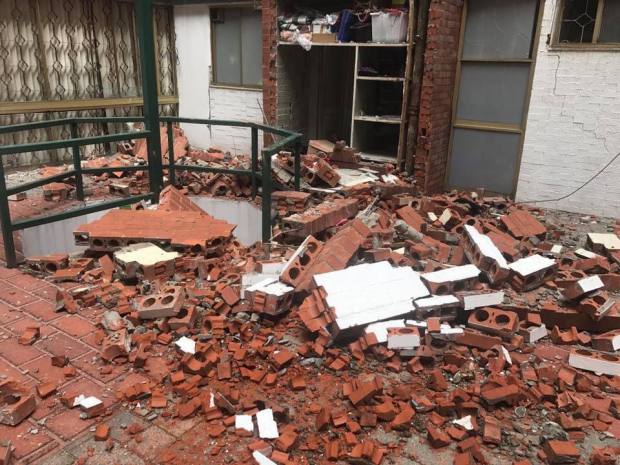 Chaos Records and Ablaze Productions are arranging a fundraiser for Oscar through Generosity.com. Each label donated numerous metal CDs, LPs, and digital FLAC downloads from Bandcamp to be given out to donators in fundraiser including some decent recent Mexican death metal works such as Question – Doomed Passages and Remains – Evoking Darkness. Cenotaph’s classic works, The Gloomy Reflections of Our Hidden Sorrows and Riding Our Black Oceans are of course available too in from Chaos Records. If Hessians were thinking of picking up any of these records, now is a good time to do so.