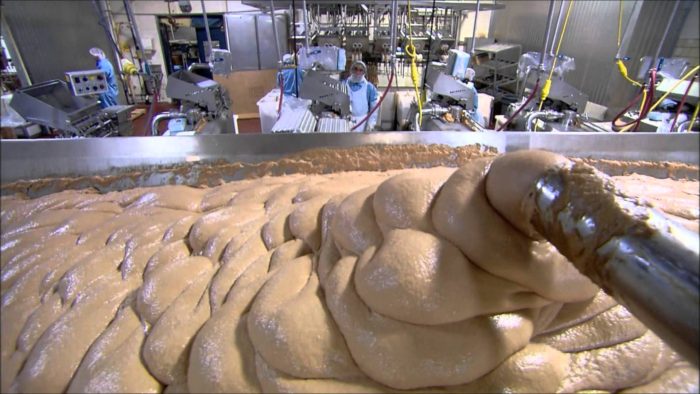 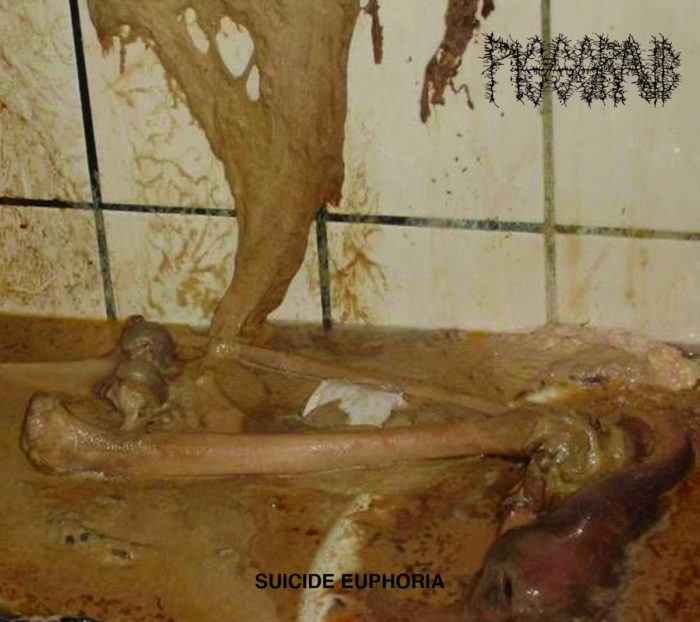 Pissgrave – Suicide Euphoria (2015)
That’s some tasty curried long pig on that cover. Pissgrave worship Morbid Angel‘s Heretic for some god-forsaken reason that nobody but Pissgrave understands. Their riffs aren’t terrible but frequently the riffs are seemingly dropped from haphazard compositions only for another to be introduced and have all possible use rung out of it so the vocals can be barked before the song ends. Despite wanting to be being extremely aggressive and energetic, Pissgrave are at times strangely lulling; most of their compositions do not go anywhere special or conclude well after riding the riffs out, often shifting to speed metal cliches. Pissgrave show far more potential than loser bands like Garroted who musically blow their noise, eat the boogers, and swirl the snot around in their mouths to savor the flavor before swallowing the loads of mucus. Suicide Euphoria is by far the best attempt in today’s batch yet the album still makes our staff want to turn it off and listen to Immortal‘s Blizzard Beasts for a better continuation of the movement Morbid Angel started. Pissgrave should study the majestic grandeur of that work and Morbid Angel’s own last advance: Blessed are the Sick if they want to climb the Mountains of Might. 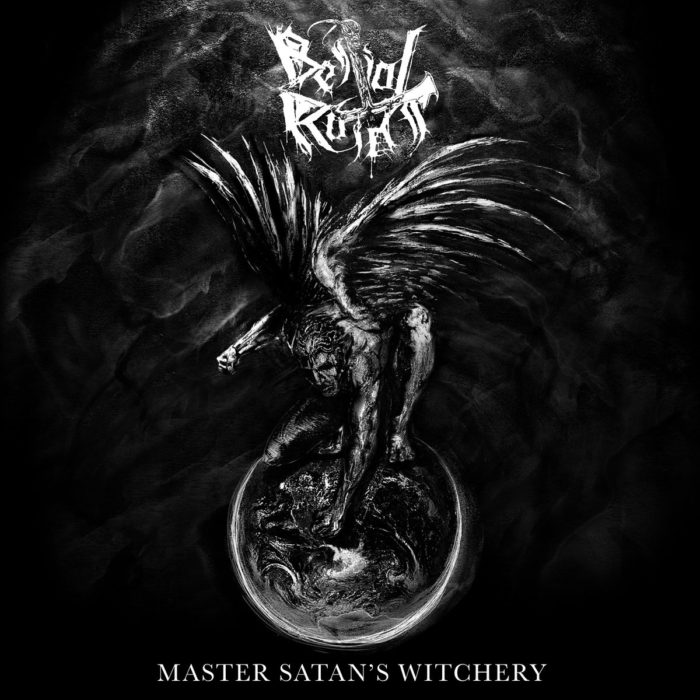 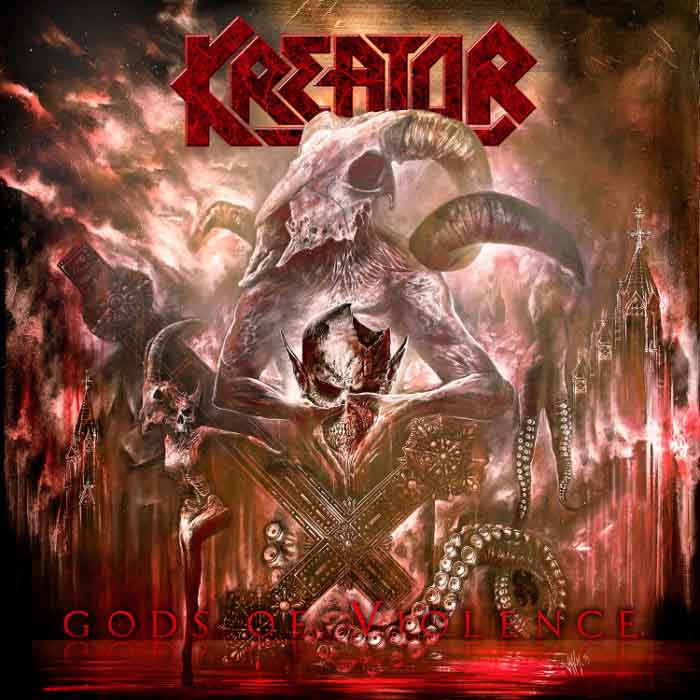 Kreator went from playing hyper-aggressive but random speed metal to melodeaf. Gods of Violence sounds like rejected tracks cut from an Amon Amarth album that were tossed in the Mac recycle bin at the studio as Amon Amarth decided that they sounded like empowerment music for chubby 14 year old girls mad at their moms for not taking them to see Slipnot instead of rehashed Iron Maiden for drunk 22 year old virgins who watch anime and think Unleashed and Enslaved are too heavy and headbangable for Monster-fueled Hearthstone sessions. 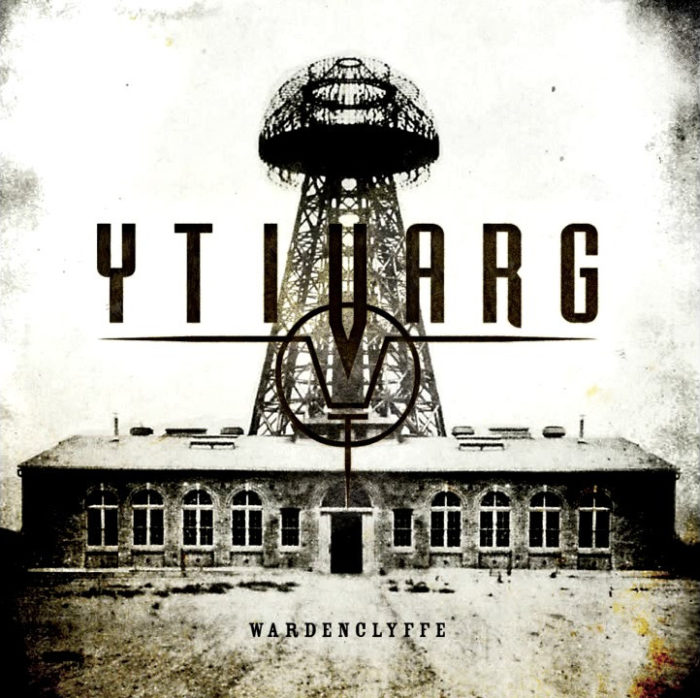 Ytivarg – Wardenclyffe (2017)
Metalcore pretending to be “grindcore” that alternates between two different riffs per song. Riffing isn’t particularly clever and is almost entirely stolen from past metal bands. This is way too happy to be grind. Not bittersweet victory like Gridlink, but Barney & Friends singalong music. How are Ytivarg going to even keep the ‘core in melodic New York hardcore riffs if Ytivarg’sw music sounds like something nu Napalm Death would pull out of their asses for a communist propaganda multicultural cartoon like Dora the Explorer? 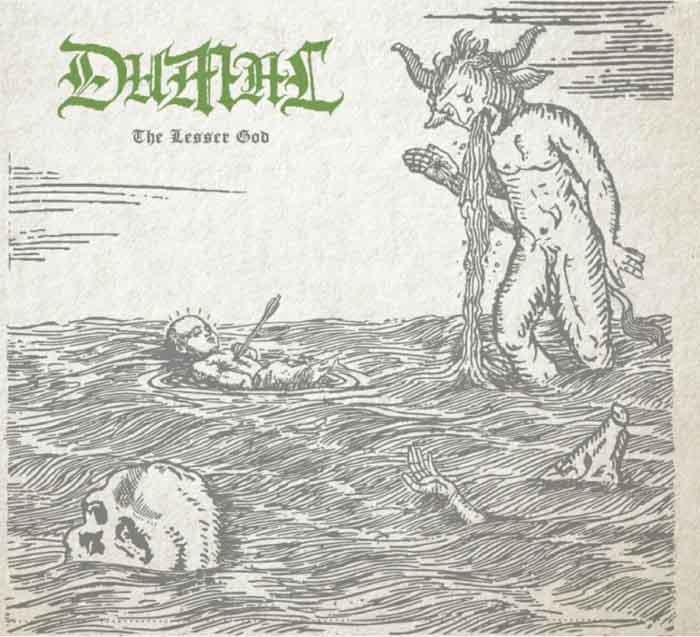 Dumal – The Lesser God (2017)
Dumal sound like what Gorgoroth or Tarnkappe would be like if their riffs were generic and inadvertently progressed like Gothenburg ones, they wrote songs that never went anywhere like Sargeist, and they composed music intended for Amish barn dances instead of killing Christians in the name of Satan. “Compositions” on The Lesser God never properly conclude; they feel like a live show where Dumal finally looks at the crowd, senses the audience is tired of their droning, stops, chugs the backwash of their beer, and switches to the next song. Dumal show some potential though and I recommend they stop listening to hipster black ‘n’ roll and listen to Blizzard Beasts until they desire to praise Odin, ride a ship, follow the All-father’s ravens across the sea, and shishkebab some foreigners with a pointy metal object to take their women and treasure.

Ash Borer – The Irrepassable Gate (2016)
Post-hardcore tremolo noodling pretending to be black metal despite the songs not really even being riff-based or have any sort of long form melodic narrative. Ash Borer merely try to be eerie and atmospheric so they can set the mood at bars while social beer metallers grab a drink on Halloween or take a dump before moshing to pizza thrash.

Yugal – Chaos & Harmony (2017)
Gypsy metalcore with riffs that are meant for idiots in bracelets to twerk too.

The Drip – Painted Ram (2017)
Vocal driven deathcore trying to be tough despite being a bunch of skinny hairstylists who shop exclusively at H&M and Hot Topic.

Thrown Into Exile – Safe Inside (2016)
What made you think it was safe inside Thrown Into Exile? Are you afraid of bathing? Your metalcore sucks. Please make sure to slit your wrists inside the shower for easier clean up.

Four Star Revival – The Underdog (2017)
Generic awful bar rock of the type that would be playing in the background of a scene in a bad 90s movie when the protagonists decide to joyride in the back of their dad’s minivan. Truly fucking awful.

Voodoo Terror Tribe – The Sun Shining Cold (2016)
2003 alt-rock for idiots with bleached blonde hair who look like Jeff Spicoli if he stopped smoking weed and posted open personal ads asking to be pegged on FetLife.

Dream Theater if they were convicted child rapists.

Infinite Earths – Into the Void (2016)
Vocal driven deathcore that tries to be technical but fails miserably. Imagine Necrophagist but even more annoying and random with cleanly sung choruses.

Twingiant / Into the Storm – Split (2017)
Sludge split for bag people who drink gasoline from discarded water bottles they find in the trash.

L’Homme Absurde – Monsters (2016)
More screamo pretending to be black metal just like other bullshit bands like Deafheaven and Vattnet Viskar.

F.O.A.D – Birth Of Extinction (2016)
Metalcore claiming to be speed metal. Hipster rock for those who lick their fingers clean after taking a dump to taste the indigestible fiber after passing it through their bowels.

Atila – Body (2017)
Spacey EDM pretending to be black metal as whoever made decided to trepan himself with a power drill after slicing his genitals off with a band saw.

Exophage – Cosmic Key (2017)
Exophage are not the Cosmic Keys to My Creations & Times; Exophage are a shitty melodeaf band playing cut ‘n’ paste on a computer with Dave Mustaine riffs.

Witchery – In His Infernal Majesty’s Service (2016)

Cradle of Filth worshipers from Century Media as to be expected. Do wannabe Dani Filths insert buttplugs prior to meetings to make taking it from major label record executives easier? I don’t want to find out.

Enemy Of Reality – Arakhne (2016)
Symphonic power metal made by a band who tore their lingual frenulums from tossing salads of middle aged sweaty fat guys wearing gold chains trying to fuck lot lizards in the black rooms at swingers clubs. Enemy of Reality grew their nails long to pretend to be women, snuck up in the dark, spread those ass cheeks, and tongue raped dozens of assholes encrusted with dried hamburger feces twice a week for years to make Arakhne.