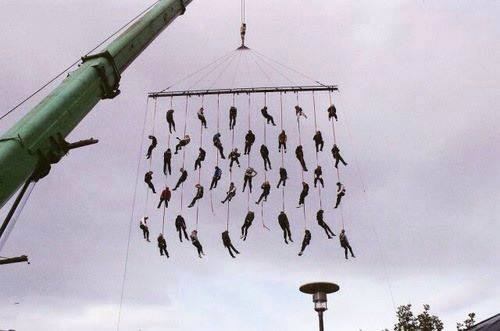 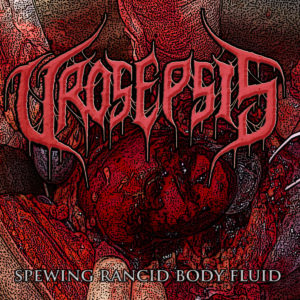 Urosepsis – Spewing Rancid Body Fluid (2016)
Whoa a competent brutal death metal demo! Urosepsis competently arrange their riffs from one to the other; the main problem is the lack of sense of cartharsis or melodic conclusion in the songwriting. 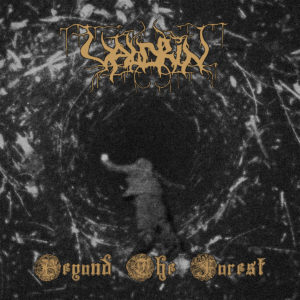 Valdrin – Beyond the Forest (2014)
Beyond The Forest is the missing link between Arpeggios from Hell and Dimmu Borgir in the “current year” two years ago (2014). Riff salad. Spooky overdone Halloween vocalizations. Eerie mid-song interludes suited for a grim face full of piercings and a decrepit body covered in cheap tattoos. Refined cheese; grated by clowns. Fecal pap. Wikipedia synopsis of Edgar Allan Poe. Bob Dole’s paralyzed arm meets Satyricon. Texture for the sake of texture. Metal Archives’ David Rosales pre-DMU exposure (2012). Peckerwood trite. Clueless riff-weaving. [B]lack metal by those who don’t comprehend black metal. It is true that what’s undone can be done, but what’s been done here cannot be undone — and cannot be forgiven. Avoid at all costs. 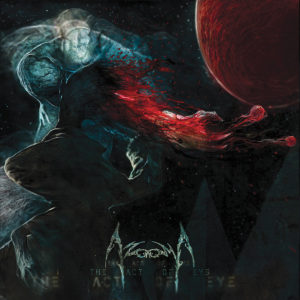 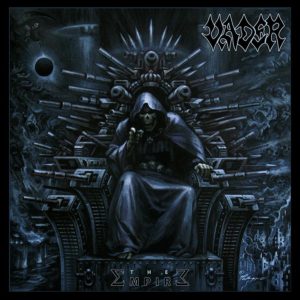 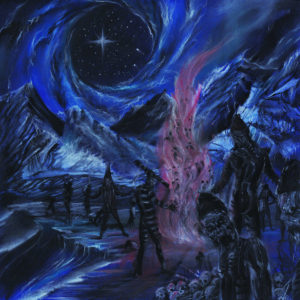 Siaskel – Haruwen Airen (2016)
“Blackened death metal” Verse chorus verse rock music attempting to uphold some extinct native culture that was exterminated and assimilated by Europeans. If this crap is the best your imagined ancestral culture could inspire, then:

When all is said and done
There’s no love lost.
– Jeff Walker, Carcass.

Cerebral Fix – Disaster of Reality (2016)
Here’s a crossover comeback nobody asked for. More fifty somethings singing about skateboarding and sniffing glue back when they were teenagers. Riffs are generic, band is old and sluggish, how delighful.

Partholón – Follow Me Through Body (2016)
Hipster emo music pretending to be metal for urban dwelling twenty somethings without a Hot Topic nearby.

Bloodspot – To The Marrow (2016)
Celtic Frost influenced crossover party thrash with gang vocals and glam rock solos. This is the type of shitty metal that cokehead juiced-up Bud Lighters with barbed wire tattoos listen to in their Kias.

Morbitory – Into The Morbitory (2016)
Deathcore band attempted to play primitive death metal like Grave or Autopsy. Fails horribly. Add some whiny vocals and uptune the guitars and Morbitory could play the Warped Tour.

Paganland – From Carpathian Land (2016)
Lame flowing black ‘n’ roll. This is what Stalin wanted to get rid of by deliberately starving Ukrainian peasants in the 1930s.

Balance Interruption – Door 218 (2016)
Metalcore pretending to be black metal. Break their balance and push them offstage to break their legs.

Witchtrap – Sorceress Bitch (2002)
Witchtrap? Is that some kind of transvestite neo-pagan? Did Witchtrap cut their dick off assacrifice to the earth mother? The emasculated Teutonic speed metal they play sure sounds like it.

Shambles – Realm of Darkness Shrine (2016)
Caverncore Incantation wannabe with no memorable riffs that goes nowhere. These guys couldn’t even get on Dark Descent.

Revelations Of Rain – Akrasia (2016)
Death ‘n’ roll meets stoner doom for turning it off and catching some ZZZZZZZZZs.

Condenados – The Tree of Death (2016)
Christian rock pretending to be Black Sabbath for South American Catholics drinking all the Kool-Aid.