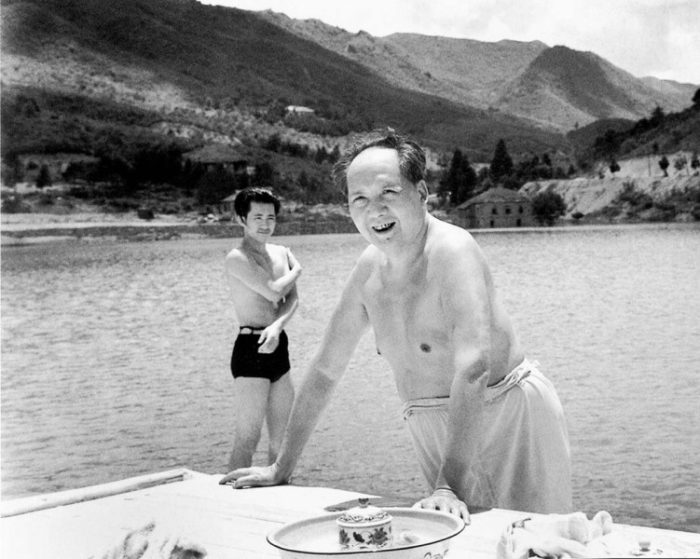 His communist website also asked diva poseur maxima Michael Otterfelp for his favorite “metal” albums ever, to which he apparently responded positively in effeminate excitement. Otterfelp’s selections consisted half in non-metal albums and the other half in carefully-selected wide-area strategic picks that were clearly designed to make the most people of the funderground empathize with him, and to assimilate them to the mid-high class crowds of shit-eating amateurs who swallow whole logs Michael squeezes out of his stinky hole.

Now, the following is a comment on the fat communist’s picks: 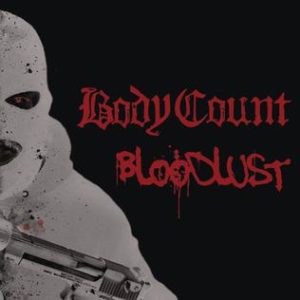 Verdict: A monkey with a guitar and a mic
Replace with: Sodom – Victims of Death(1984) 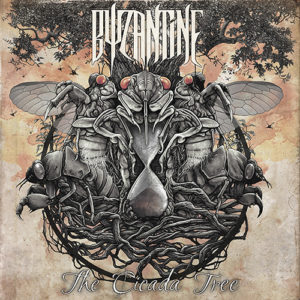 Random speed metal of the pop kind with vocal boners for the communist’s multicultural tastes to be appeased. The music itself is just boring Disturbed-meets-Symphony X with a randomness factor introduced that only, somehow, emphasizes the cyclic pop structure. 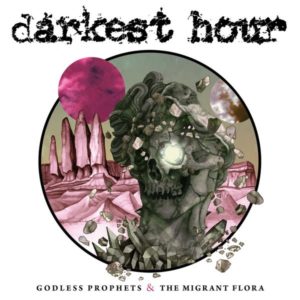 I seriously cannot stop laughing at the degree of stupidity that must be required to have the nerve to even publish this, not to mention to claim to like this. As expected, this is not metal, but fast heavy rock for numbskulls with metalcore vomit-styled vocals. 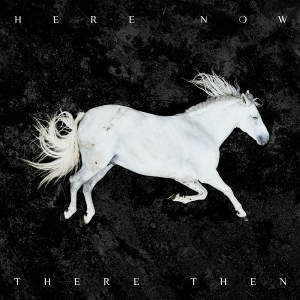 Vince, Vince, Vince… random rock and distorted guitars does not equate to metal. When are youand the Commie junta you run going to understand. If this right here is not a prelude to weakening of your non-existing manhood, then I do not know what is. Homoerotic music does not make you more of a man, Vince! 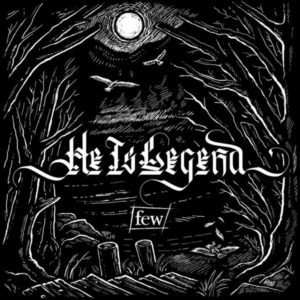 Unexpected alternative urban kind of rock with some effiminate prancing from vulgar man-boy homosexuals. Why or how would you even classify this as metal? 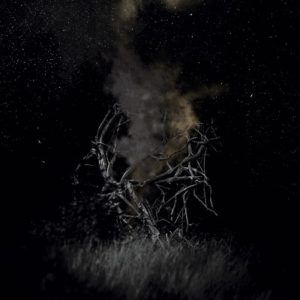 More homosexual closet breaking mistagged as “metal”, for some reason. It may just be Vince’s poserism that calls this “metal”, though. In any case, this soft urban rock with “bad boy” rhythms is simply background music for spoiled kids. 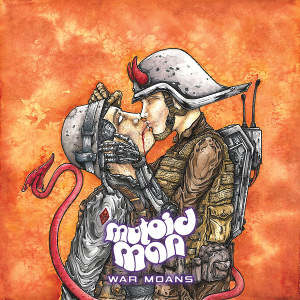 Another mathcore-meets-old-rock band full of retards that think grooving a low open string and singing like a joke imitation of sexualized rock bands counts as metal or music. 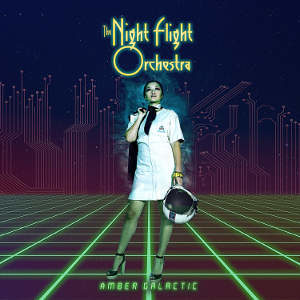 No, Vince, don’t eat the yellow snow! This is not metal, Vince; in fact, it is probably not even real music. You might have travelled back in time and into a different dimension where only the worse of pop music survived in an endless loop of lobotomizing forceful watching system. 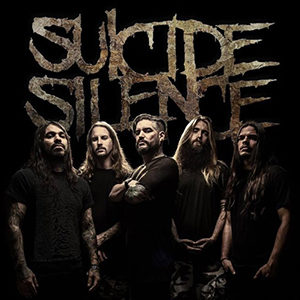 Weren’t these posers like in jail or suicided? Are they back form the grave to force the world with their gimmicky angsty hard rock? No, Commissaire Neilstein, this is not remotely metal, though it might fit your deconstructive, mass-oriented music pandering for the stupid.

God damn it, Vince! Quit this effeminate prancing or you won’t ever learn to go by without the Party’s propaganda subsidy! I know this kinda sounds like black metal but less dangerous and shiny, but it isn’t. It might be feathery and “cool” with all that imitation going on at a very superficial level, but it is intrinsically post rock fruitiness. 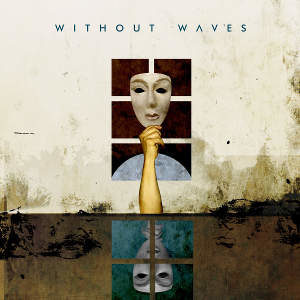 We seee a pattern here, between outright gay urban rock and gimicky epileptic metalcore of the worst kind. Neilstein can only bounce between these two safe spots, and this release false into the first of those two. As per low IQ dictates, this music cannot be allowed to go anywhere, it is only a sequence of feel-good moments. Sex on the beach with yourself and shit. 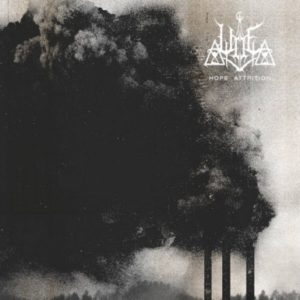 While this is quite obviously trying to pander to black metal beginners and posers, this is also quite obviously post-rock with some hard rock cliches cluttered to pretend to be metal. The drums even incorporate some black metal styled d-beating, but it is all to clear these fruities are not hipstering their way through the cafes. 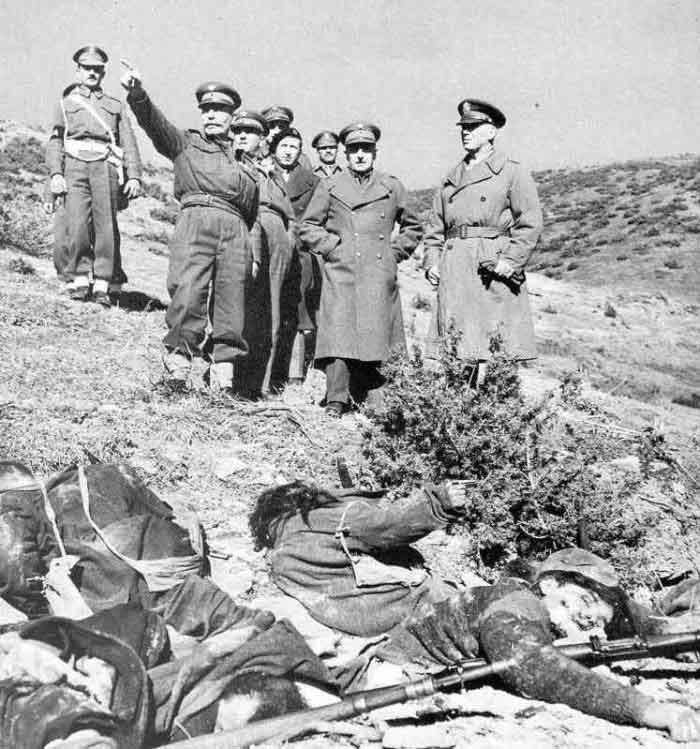 6 thoughts on “Sadistic Metal Reviews: Against Maoist Picks for 2017”