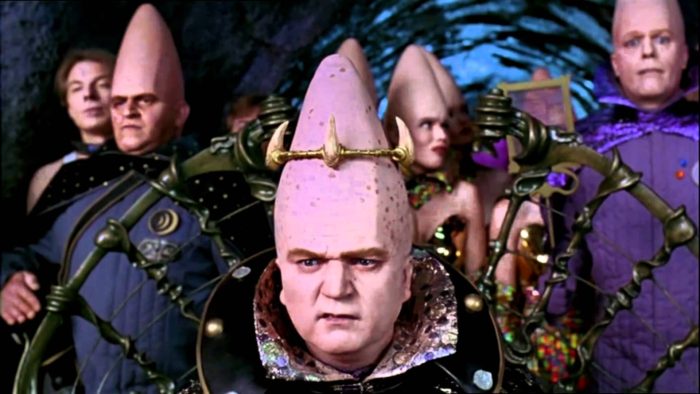 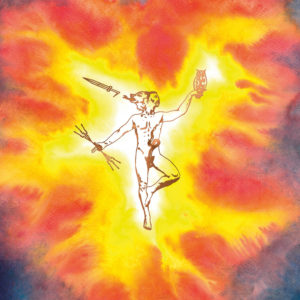 Bolzer – Hero (2016)
Bolzer present us another “blackened death metal” album that is actually simply alternative rock with out of key deathcore chugging and breakdowns set to Pantera grooves. Slasher flick acting bad flat singing and poor attempts at adult contemporary vocal harmonization are the only things driving these verse chorus verse pop rock songs forward. Of course the only elaborated melodies are occasional, uninspiring leads that drone on far too long tacked on towards the end of these emo Deathspell Omega numbers. Athletic Rock Hero is not; Hero is Godsmack stomp rock covered by an Opeth bloated fat on mango habanero IPAs and Instagramed grassfed bison burgers topped with garlic bacon fat aoli and arugula. Bolzer is rock aimed at those leftists for whom Opeth’s dad rock focused on dads is threatening; fathers heading heteronormative family units represent a danger to the instability that originates those hedonistic sexual paraphilias leftists promulgate as typical and ordinary. 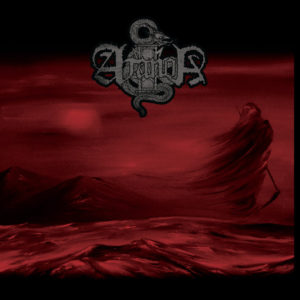 Atanor – Atanor (2016)
Riff salad, semi-dissonant black metal riffs arranged into too lengthy and droning songs. Atanor sounds too lethargic at times as if the band is worn out from the previous track. Atanor has actual riffs though, they just need to be refined into coherent musical pieces. If Atanor composed their riffs into lengthy melodic narratives that conclude instead of droning onward to listeners’ boredome, then they could be fit to be something other than a local opener but now this is just yet another unexceptional modern black metal album that will quickly be disposed of in a saturated market. 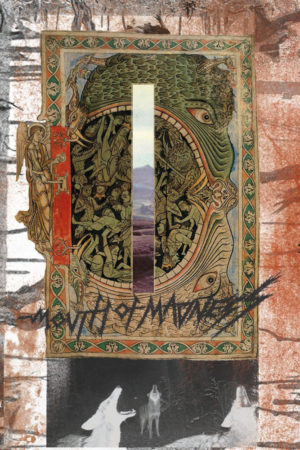 Mouth of Madness – Mouth of Madness (2016)
Riff salad black/death metal that’s your typical hodgepodge of influences bashed out into enlengthened hardcore songs. Not grotesquely offensive but completely unmemorable; yet another discardable d-list effort in a saturated digital underground. 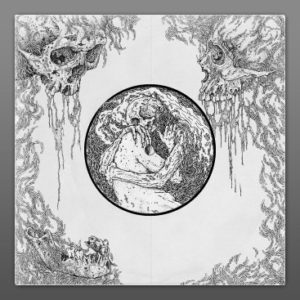 Spectral Voice / Phrenelith – Spectral Voice / Phrenelith (2016)
Not awful but unrefined death/black metal split. I don’t know why anyone actually buys these anymore. Why not just listen to it once on Bandcamp or Youtube and forget it exists? It’s not like you’re gonna play the physical tape or 7″ again. This crap isn’t good enough for that; it’s something only put out so Fenriz will maybe stick it on Radio Fenriz as the tracks are inoffensive and Fenriz is drunk. 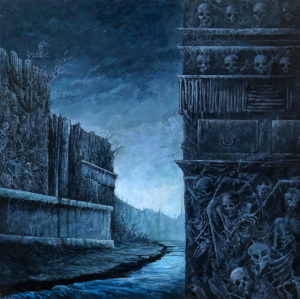 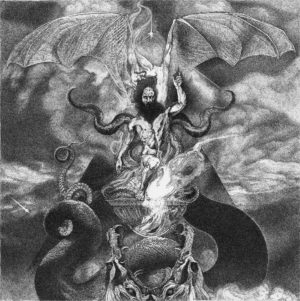 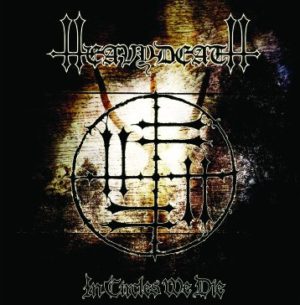 Heavydeath – In Circles We Die (2016)
Hipster stoner rock masquerading as death metal. Idiots will scream when you point out what Heavydeath actually sound much more like Queens of the Stone Age than Incantation. 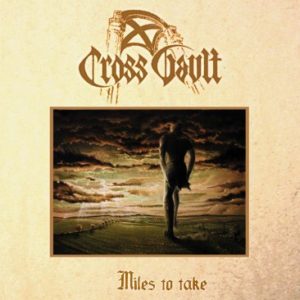 Cross Vault – Miles to Take (2016)
Vocally-focused hipster singalong rock claiming to be “doom metal” like Black Sabbath. No, this is hipster rock like Bon Iver and Pallbearer. 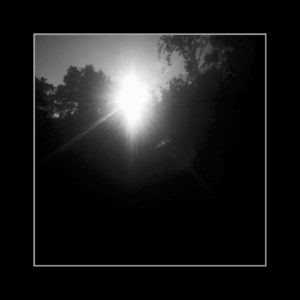 Chhinnamasta – Vajra-Sarpa (2016)
I fell asleep listening to this rotten attempt at ritualism.