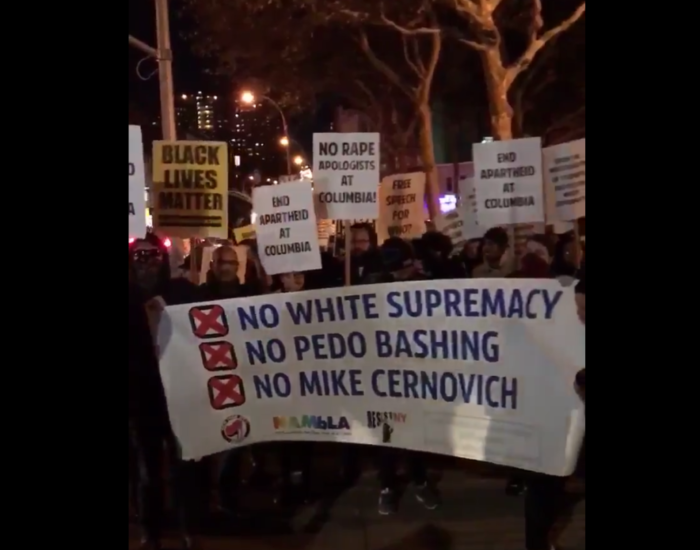 But arising from this situation is an important question that must now be asked: will leftist metalheads reject Inquisition as harshly as they rejected Taake and Craig Pillard, or do they consider hate speech morally worse than pedophilia, as Antifa have shown in the past (pictured above)?

What is however obvious is that Satanism is once again proven to be a terrible way of life as all of Dagon’s little magic rituals couldn’t protect him from authorities or keep his crimes concealed. Once again, the LORD has revealed the light of truth and judged the wicked harshly. Such is the fate of satanists and occultists as the vast majority are just creepy pedos like Dagon who have been rejected by society for their D&D LARPing and kid touching.

Regards to our arch rivals in MetalSucks for justly getting this band booted, but this situation presents a real test for the metal’s social justice warriors: will they go as hard to get Inquisition’s remaining live dates cancelled as they did to shut down Taake for saying mean things? Will hipster MDF boot Inquisition like they booted Disma for saying mean things? Are they willing to sacrifice Satyricon’s final U.S. tour for the moral high ground, and will Antifa show up if not?  Most importantly, does the progressive metal left consider pedophilia worse than hate speech?