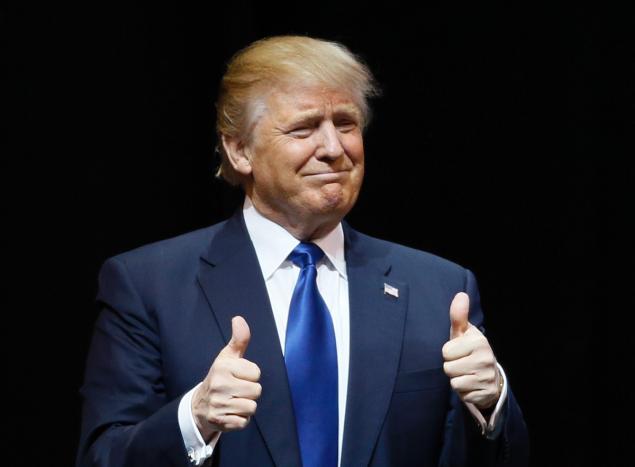 The United States is a republic not a democracy; representation in Congress and the Electoral College is allocated by by territory and population so the executive would not merely be elected by concentrated population centers that are merely points and lines on a map. The unemployable leftists leeches burning cars, smashing windows, and looting do not want free and fair elections; they desire only rule by a mob enforced through mass violence and collectivization in the name of universal mediocrity. These social justice warrior demagogues are attempting to enforce socialist realism on a musical genre founded on reverence for horror, death, destruction, and Satanic might.

Trump may come from a corporate background but he certainly will not carve up the American economy and hand it out to his political supporters as in Fascist Spain, Nazi Germany, and Putin’s Russia. The leftist economic systems advocated by Kelly’s losing Democratic candidates (Bernie Sanders and Hillary Clinton) are much closer to fascism as “fascism is socialism with a capitalist veneer.”

Communist hipster metal affirmative action advocate and Metal Injection writer Shayne Mathis blew up at Trump voters, accusing them all as racist when he is the one excluding others from metal based on their supposed political viewpoints rather than the quality of their music: 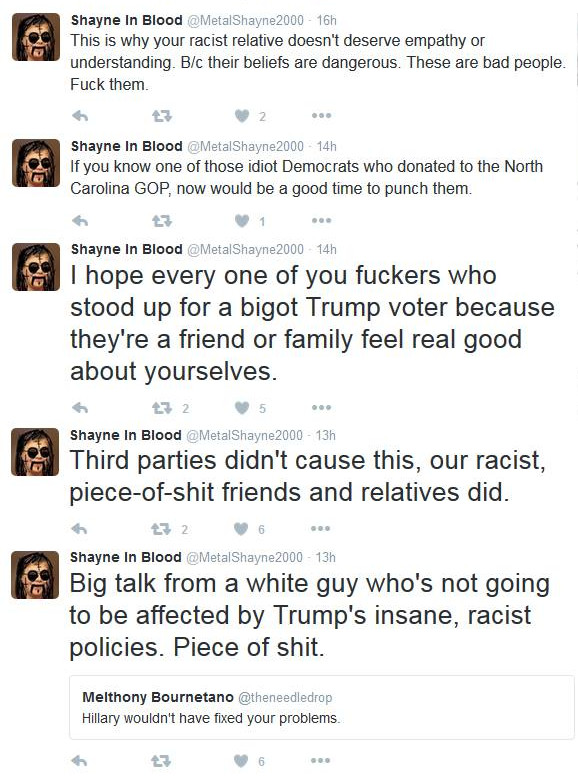