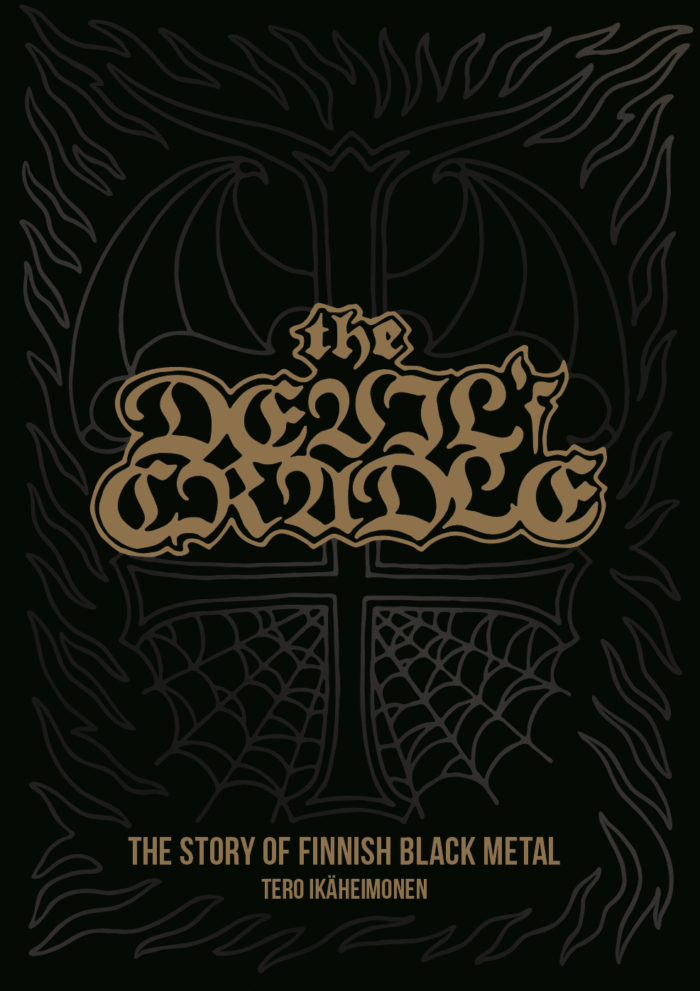 I wonder just how acid casualty the Cosmic Church interview will be? Will the book interview Desecresy and Serpent Ascending, the best of modern Finnish metal, or will it kowtow to the scenester black ‘n’ roll bar crowd? Probably the latter. Everyone knows that Beherit are the only Finnish black metal from way back when who really mattered. Impaled Nazarene were very good of course but no Beherit. This book will probably be funderground trash as based on the list below most of it will be fellating funderground bands bitching on about how they continue Beherit’s legacy despite Marko Laiho still being alive and kicking. We shall wait and see.

Beherit’s back catalogue would be a better buy than The Devil’s Cradle. Here’s At the Devil’s Studio 1990:

31 thoughts on “The Devil’s Cradle Out September 15th”