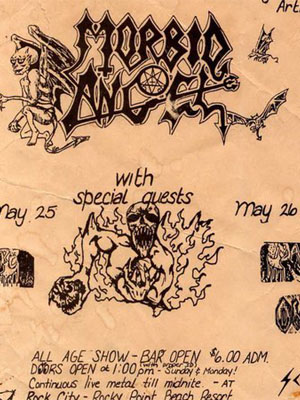 5 thoughts on “The return of the old underground?”