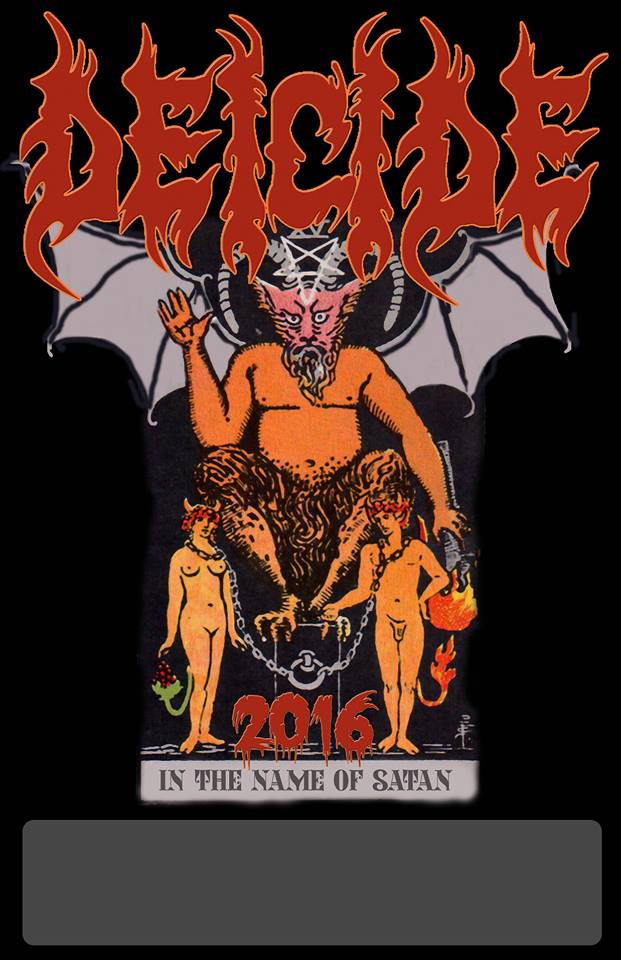 One thought on “Upcoming tours: Deicide”