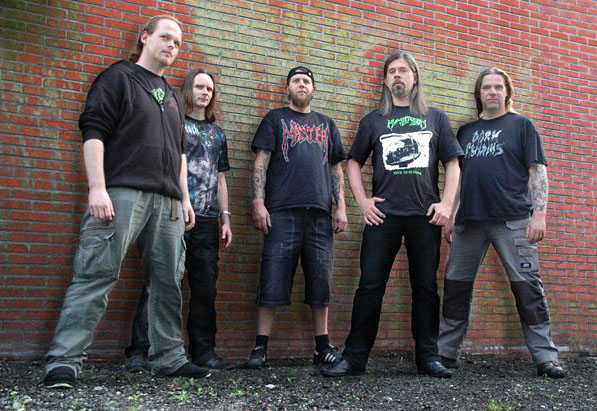 5 thoughts on “Warmaster releases The End of Humanity”