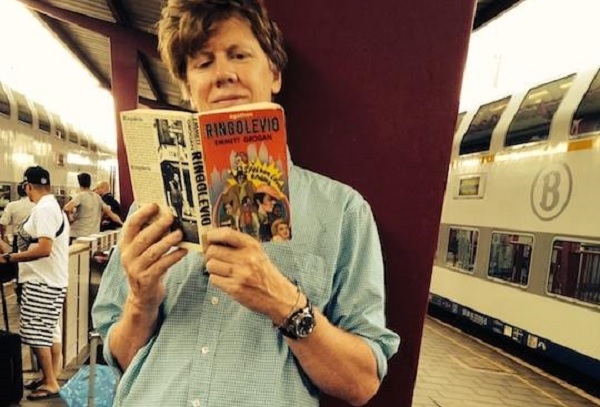 70 thoughts on “Why Thurston Moore is right about black metal”