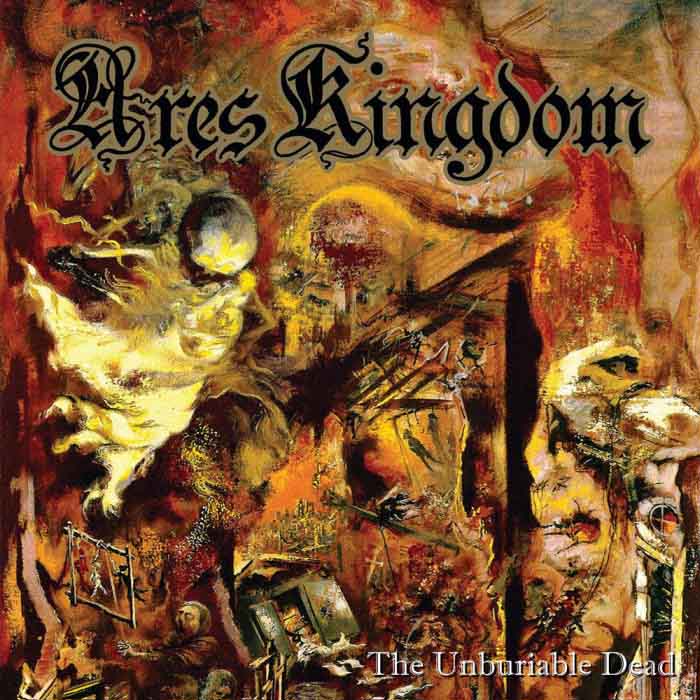 This is an epic work, and I give full recommendation. It is astonishing that this comes from such a region of the US so destitute in quality metal music, though all the more reason for lending of support to a lone voice in a sea of banal creations by insipid hipsters and wannabe trash.