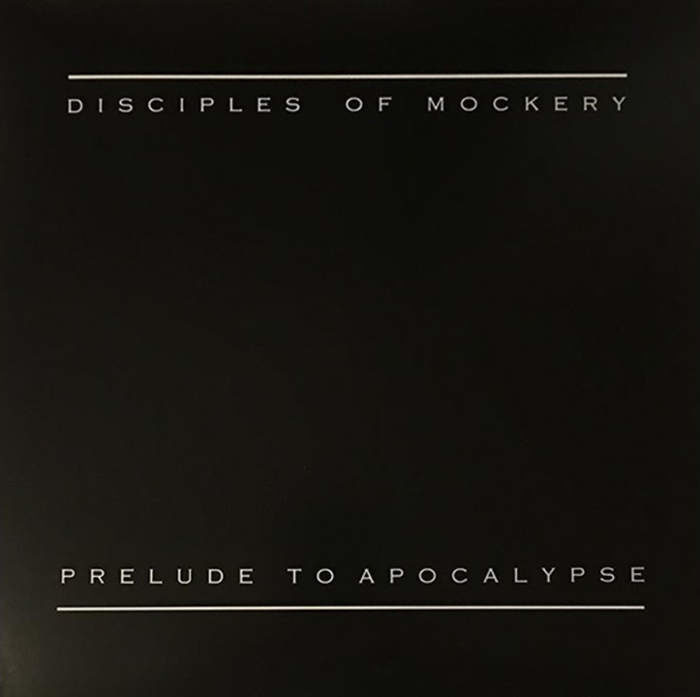 Craig Pillard told me if I wanted to find myself I had to burn the haystack to get to the needle or I’d end up like him all depressed and shit addicted to heroin looking forever. So I did. Lit that shit up and inhaled dawg. But there was no needle man. There’s no soul you’re just hay to burned and like god inhales it and gets all creative and shit making fuckin universes dawg. Or like sometimes horses eat it and shit it out and that nourishes trees dude through the soil. That’s life man, good clean renewal compost energy going from mouth to ass and ass to mouth. You’re like a doorway that swings both ways. Not in like a gay way, I mean if you are gay that’s cool I won’t judge you, at least not publicly but that shit is gross and you should be hanged for it. But not by me, probably by some aristocrats. That’s why we need them. I mean I’m one too cause I notice this shit but society doesn’t recognize my bloodline cause we are a democracy and so I’m not where I should be you know. That’s what this records all about dawg. It’s about sitting in the lotus position all zazen and shit with babes burning away ignorance like it’s incense. Seriously on the real ignorance and incense are one and the same but they also are different. If you can get that you can get this record.

Anyway, they got the killer drummer who played on Mortal Throne of the Nazarene and his style is the same. It’s like a bit sloppy sounding, like he has 8 limbs dude especially in the fills. I could totally picture a fuckin squid behind the kit man.

Speaking of squids you know that show Rocket Power? They have that kid in there the squidster, the squid. The other kids are constantly making fun of him but they help him out and shit anyway. So I was thinking like why don’t Otto and Reggie look related to each other or to Raymundo? Then it hit me dude the show is deeply occult. Fuckin the Shore Shack is actually a magical temple dude, like a Freemasonic lodge man. Tito the older fat Hawaiian guy is the headmaster of the order cause he’s always saving the episodes, which are just initiatory rites to build astral bodies, with words of wisdom and quotes from ancient Hawaiians like “kaliki luki luau brudda.” But it’s actually Sumerian he’s speaking cause the ancient Sumerians fled their collapsing society on canoes and shit scattering across the oceans dude with some of them landing on Easter island to build those fuckin statues or whatever. They were the hermaphrodites which is totally lame and I’m glad they are dead. But others with the right genders landed on the Hawaiian islands dawg. Evola talked about it a ton you should seriously check that dude out he’s legit.

But like I was trying to figure out why they made Ray the dad since he’s not actually their dad. Turns out that fool is their handler dude and the two kids are being monarch level programmed to be really good at sports. I wish that happened to me man, getting kidnapped raped and beaten so I’d be good at shit. If I was programmed to be a pop star like The Weeknd people wouldn’t be kicking me off their couches all the time telling me I don’t contribute to the house and make messes smoking pot all day or whatever. I’d probably fall on my ass less getting off the lifts to ride some pow and forget about the DOW you know?

So the riffs are like this chromatic qi gong shit with notes flowing from motion to motion kinda like what Incantation are known for and they build and build to the best swells ever dawg. You know when that shit starts to crest man, you drop right in and it barrels and like everything slows down and you’re like one with the Diabolical Conquest of nature. But you’re also a part of nature and kinda its bitch if you can’t hang. A lot of the riffs sound like the third Incantation album just less catchy or whatever. When shit slows down it’s like that moment when everyone on the shore sees you and raises ale to the ibex; the strong shit that misaligns your chakras and gives you enough confidence to raise kundalini for some little mami in Miami you feel me?

But yeah I dunno if you see me at the skatepark kick me a few bucks bruh I’m trying to start my own radio station KYLE AM. Tune in to 66.6 AM! I’m doing AM not FM cause it’s in the morning and I’m trying to get at the audience when they’re weak and vulnerable; that way they can take me and my message dawg without the tide of the crowd pulling their consciousness back out to sea. Also I don’t go to sleep until 10am anyway so it all works out. Like hitting two sinners with one stone. So Disciples of Mockery is totes a trip but like, I probably won’t listen to it often you know? Actually the riffs are pretty sick and it’s all put together pretty good. There weren’t any solos where I thought, nice dawg so NICE. I’m coming down hard and it’s like 9:30 I should crash out. I gotta cruise over to the clinic to check out this tetragrammatical astigmatism in my left eye in a few hours anyway. Don’t wanna nod off in the waiting room and wake up missing a kidney. Ight lates.