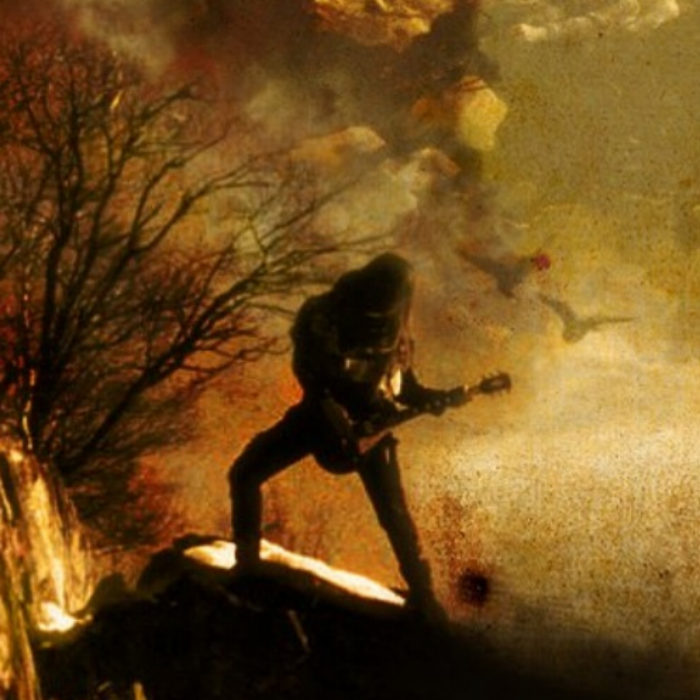 First up, we have Italian “Melodic Death Metal / Metalcore” band Five Minutes Hate. What we have here is a piece that succeeds in conveying potent evocations of 2006 Myspace except gone by updated enhancement of a Meshuggah/Dream Theater Tekk route, with even some Blackgaze/PDX upper register tremolos incorporated during key sections for climatic emotional effect!

While the PHAT SLAMMIN’ GROOVE at 2:22 is rather impressive, it goes without saying this generally isn’t the sort of material we tend to look for here at DMU. Next!

Up next, we have yet another act hailing from the lovely nation of Italia, however this time embodying a style with roots in more proper “classic” styles of both Death Metal and Rock Music. Despite being under 4 minutes long, this track does manage to go through a variety of different phases and “ideas” in the manner of Death Metal proper. Some of these ideas are actually quite good (such as most of the actual Death Metal riffs, plus the guest solo from Andy “Bull” of Italian legend Bulldozer), some not so much (such as the “break” at 2:45, as well as the chorus in general), and some sound kinda cool but almost like they are from a different song or style (such as the Hard Rockin’ “Death ‘n’ Roll” verse-section, and the late-90’s Metal Keyboard bridge that follow the solo).

It’s a relief to come across an actual Metal band, and one with some solid musical ideas too. However, at least with this given track, they are not quite fully written into a properly cohesive structure and style, so for now we shall have to roam a bit farther before we can find our champions for this round.

Up next is VOLDT, a self-described “Dark Progressive Metal” act from Germany. This track brings to mind many popular modern “Prog” or Alternative Rock acts from the past two decades. The main riff at 0:30 sounds like Mastodon, the vocals during the verse and pre-chorus (and to a certain extent the general “vibe” on display) reminds one of post-2008 Opeth, the instrumental break around 3:04 sounds like Dream Theater, the chorus sounds just like Haken with a different vocalist, the “clean” guitar around 1:30 evokes memories of Steven Wilson’s distinctive style (especially of 2000’s Porcupine Tree), and the “harsh vocal” bridge probably sounds like idk Between the Buried and Me or something like that I guess.

While not exactly original or “Metal”, this a listenable amalgamation of various popular 21st century acts, and these guys could have the potential to “make it big” with the type of audience that enjoys such aforementioned acts (especially their more recent material). Next!

Hailing from the land of Magyarország, here we have a group by the name of Needless. Once again we switch back to a proper Metal band, and a Death Metal one at that. However, this is a more modern style of DM, of the Technical variety. In general, this style of production may be anathema to some of the readers of this site, and the present author in particular is not a fan of the vocals or the “grooving” section from roughly 0:25 to 0:50. However, the rest of the song is perfectly listenable and has a few cool sections, and it deserves commendation for not letting the technicality get in the way of a consistently streaming aggressively energetic flow.

These gentlemen are certainly talented instrumentalists and may go far within this sub-style of Metal, however will they be one of our champions? Alas…

Now this is more like it! Hailing from France, Iron Flesh are a potent execution of classic-style Death Metal, with the proper level of morbid twistedness bleeding out from the savage riff desecration. Tight in its construction and execution, this is a solid piece of Metal, and it goes without saying the best track we have come across in this round so far.

But will it survive into the finals against the offerings of their next two label/country-mates?

Up next we have our first Black Metal track! At nine minutes, this desolate journey is the longest piece submitted by anyone. While this certainly isn’t A-Tier material to replace your Burzum or Darkthrone records with, overall this track is consistently well constructed and has somewhat of a conductive atmosphere to it.

At this point it’s looking like Saturnus Terrorism is a contender to be one the champions of this round, alongside Iron Flesh of course. But before that can be said for certain, there is one more act to go…

It must be said: this sounds just like Uada. The same strengths and weaknesses of that band apply here. 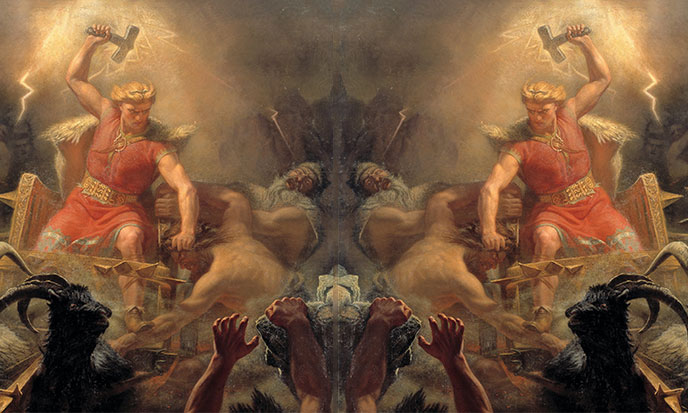 This leaves us with our two champions from this Round 1!

See you in the finals!

One thought on “DMU Song Contest #3: King of the Serfs Edition Part 2”