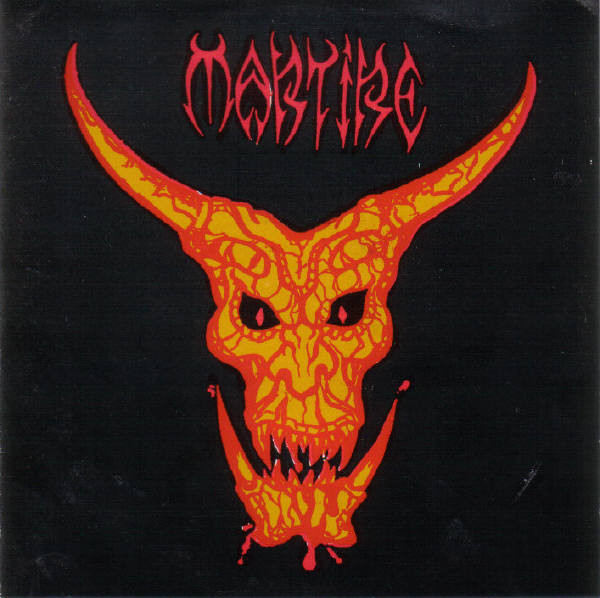 Martire is the route that the more violent black metal bands should’ve taken after the classic Cogumelo Records Brazilian bands, Merciless, and Grotesque instead of becoming a hybrid of crossover thrash, the hardcore side of grindcore, and raw noise. Martire blasted the brains of war metal scenesters open in compositions frequently hyperspeed riff mazes resembling Morbid Angel‘s contrapuntal, stop-starts fitting the flexible structures of Sarcofago. Devil may care lyrics resemble the Brazilian deathtrash masters while compositions culminate in solos that are mostly atonal noise bursts in the style of Slayer‘s Kerry King. The end result is a much more competently constructed and memorable version of the blend of black, death, and grind that Angelcorpse would popularize in the late 90s.

Martire ploughed through the walls of the sanctuary in a V8 Interceptor Pursuit Special, smashing the Throne of Isis upon which sat the inbred solar kings now dead and buried. Rather than lead toward imperfect forms of demiurgic good, the swarming mass of twirling follicles traced an ancient Hessian sigil of destruction; a Grigori symbol of uncreation. Martire is a sign leading listeners away from the divine order towards reunion with creation’s most beautiful in the grotesque, infinite unformed matter of the singularity. Martire are the antithesis of Ourosboros.

The CD reissue of Martire from Nuclear War Now! Productions may be purchased on Martire’s BigCartel page.