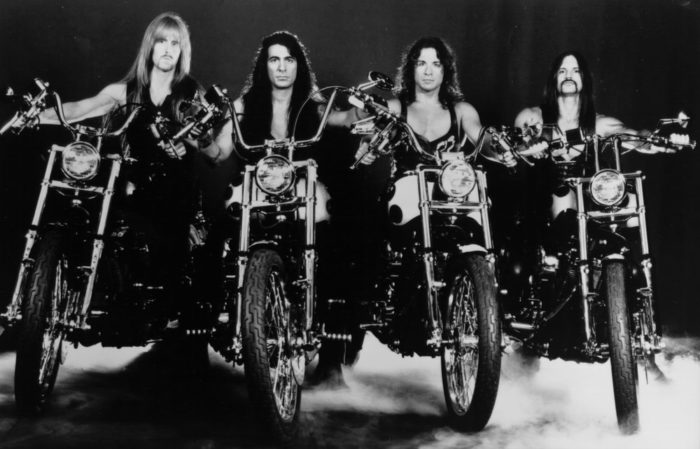 After the initial explosion of Death metal, metal had finally made the breach into untapped territory. Gone were the tropes of previous influences and the race to reach new summits of musical expression had begun. On the sidelines the speed metal bands saw themselves pushed into irrelevance; hardcore had now evolved into Grindcore and heavy metal heroes had now degenerated into more commercial sounds in order to expand their fanbase in a world that had left them behind. The European power metal bands found escape in Tolkienesque fantasy and escapism. In America, the USPM movement was not interested in the more flowery interpretation of European power metal. Some of these artists recognized the power of the early Death metal moved by Slayer and sought to integrate it into their own music for greater effect. Here we shall omit the failures of bands that attempted such experiments like Satan’s Host or Iron Cross.
END_OF_DOCUMENT_TOKEN_TO_BE_REPLACED