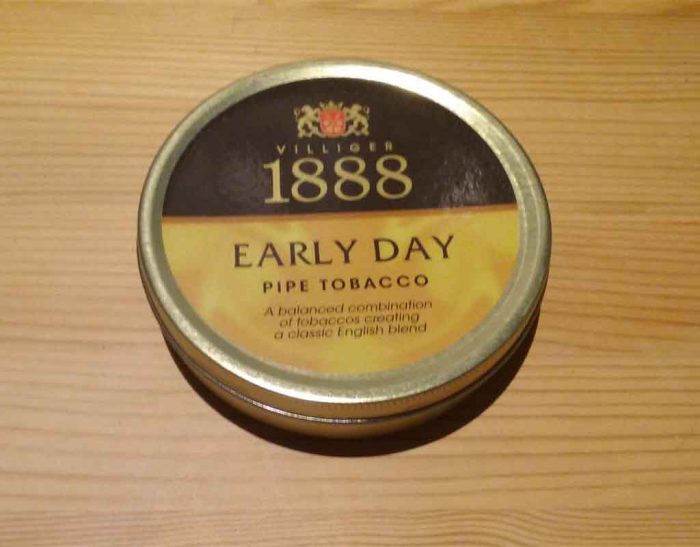 As humans, we depend on social interaction for information, especially since 99% of everything is spam. The parts that are not advertisements often consist of other people trying to manipulate us for politics or to make themselves look good, and much of the rest comes from people furiously typing, speaking, filming, and gesturing to promote themselves, a condition where truthful accuracy is secondary at best.

END_OF_DOCUMENT_TOKEN_TO_BE_REPLACED 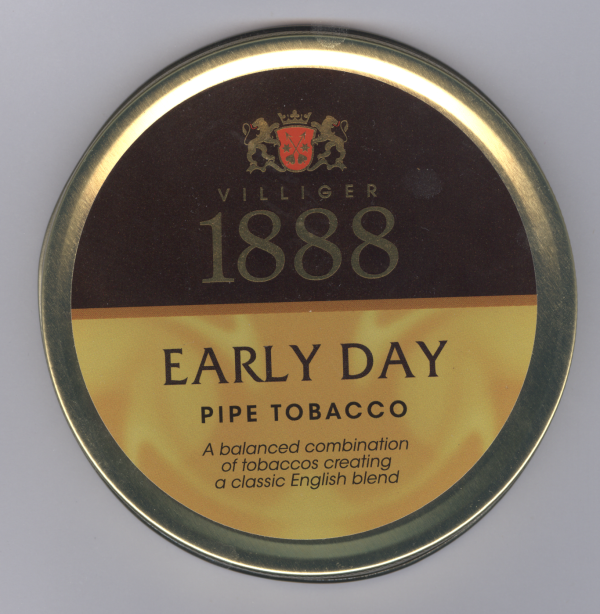