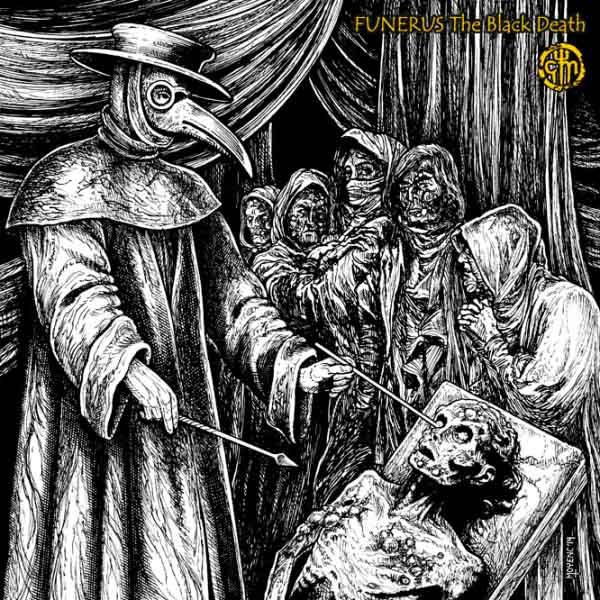 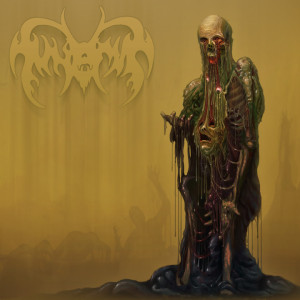 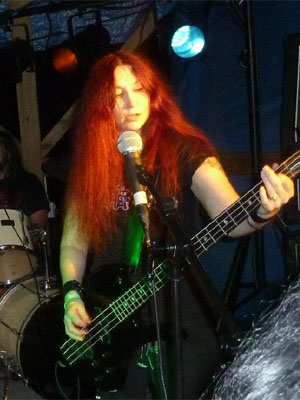 First, a quick update on Jill Funerus and her health challenges. She had 100% blockage in one artery and less in another, but the damage was still extensive enough to cause a heart attack and kidney problems.

She went into surgery about 22 hours ago. However, she does not have health insurance and neither does her husband. Thus, she’s going to face some heft medical bills when this is all over.

To counter those bills, the Glorious Times team have partnered with death metal bands across the world to throw a fundraiser. Bands will donate items for a raffle, and perform, with the proceeds going to Jill for payment of her medical bills.

If you, dear reader, wish to help her out in this time of need, you can send funds via PayPal to info@funerus.com. Here’s the list of bands who have pledged donations for the Jill Funerus benefit:

If you are a band, label or distro and want to help out with the Jill Funerus benefit, please send an email to glorioustimesdeathbook@gmail.com.

Otherwise, check back here or on the Glorious Times Facebook. 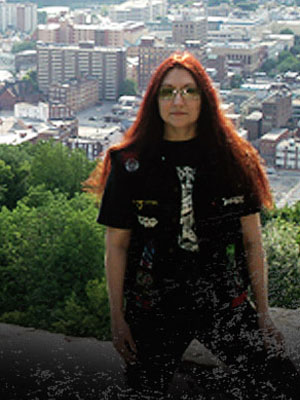