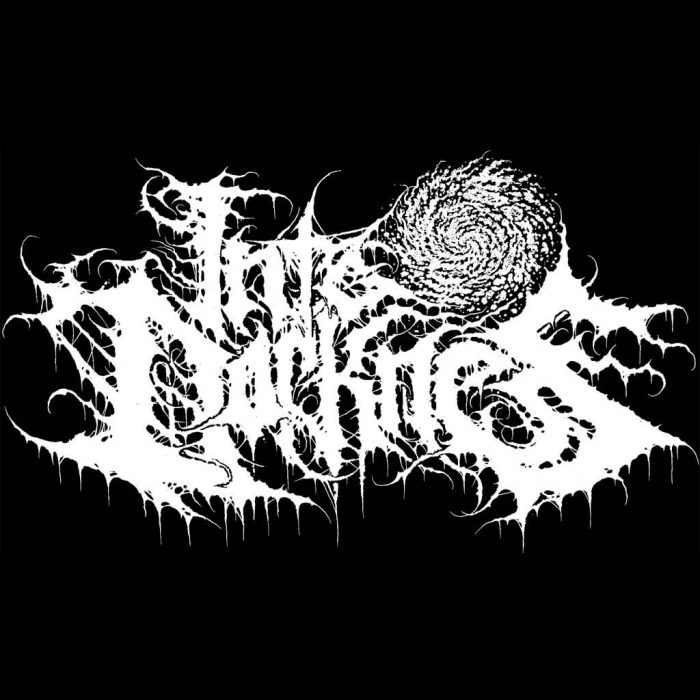 Billed as a doom metal band, Into Darkness spends less than half of its time at that range of tempo on its first demo. Instead, what you get is a band taking the Metallica approach of finding a unique vocal, rhythmic, and technique hook per song, and then writing riffs to fit around one big showboat riff.

END_OF_DOCUMENT_TOKEN_TO_BE_REPLACED 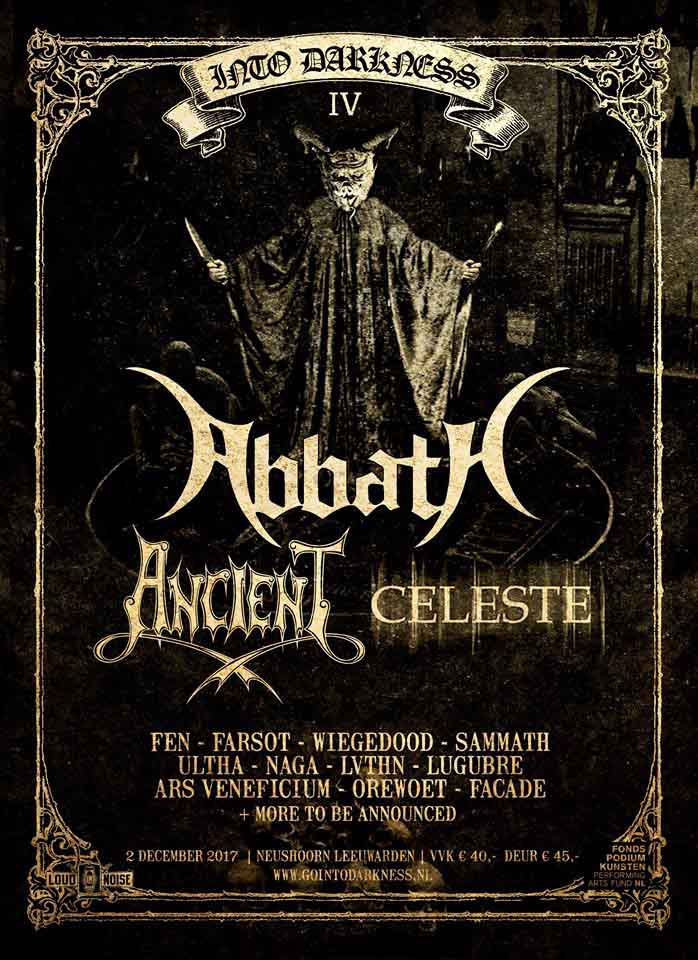 END_OF_DOCUMENT_TOKEN_TO_BE_REPLACED

In his cyclical conception of world histories, the German thinker Oswald Spengler likened the phase of decay that all civilizations eventually undergo to the seasonal onset of winter. In the post-Enlightenment western world, this is in part characterised by the rule of materialism and a corresponding inversion of traditional hierarchy, prioritising the dominant, consuming impulses of the era. What band then, could be more aptly named to reflect the cold and bleak visions of a world declining under even more advanced conditions of the organico-cultural decay that Spengler described, than the Death Metal cult of Winter?

Perhaps the slowest Metal music recorded at the time, Winter’s only full-length album is part crushing Doom of Hellhammer/Celtic Frost-inspired power-chord arrangements, and part ambient dirgewaves caught between broken transmissions of a shattered technocratic infrastructure. This distinct choice of pacing is achieved and explained by the guitar, down-tuned to the extent of coalescing with the register of droning bass-chords. Not the reverb-driven, existential heaviness of a diSEMBOWELMENT, Winter’s guitar tone has more of a hollowness to it, enough to let the bass pass through like a dying heart struggling to pump blood around cold-narrowed arteries, a fading will-to-live in an empty and broken world. The exploration of this particular aesthetic also gives rise to more of the ambient sensibilities that are present in the album. Slowly but inevitably shifting compositions open up to vistas of endless wasteland, picking up the ghostly electro-static interference left by a fallen metropolis, as guitars and bass are modulated in a manner more-or-less similar to Cliff Burton’s famous set-up on Metallica’s instrumental song, ‘Call of Ktulu’, and random radio frequencies are tuned in and out of.

Each element of instrumentation seems to impose itself on the listener in a different way. This is very apparent when being pummeled by Joe Goncalves’ overbearing bass-drumming, which is like Obituary in its restrained tempo but largely detached from such a comparatively conventional sense of tempo. Instead, drum fills cascade out of the distorted noise, as though the foundations upon which modern society were built are gradually crumbling away. The vocals present yet another side to the album, just as imposingly. The rich, guttural voice of John Alman is right in the foreground, sounding full of pure disgust but nevertheless resilient to barren environment in his midst. Lyrics are not complaints of a wounded soul hopelessly trapped within the system that is caving in on him, but observations of a world plunged into darkness and ignorance, in an allegorical, mythologised style that harkens back to an ancient, golden age. If Winter ever did read Spengler, it might be safe to assume that they were greeting a new cycle.