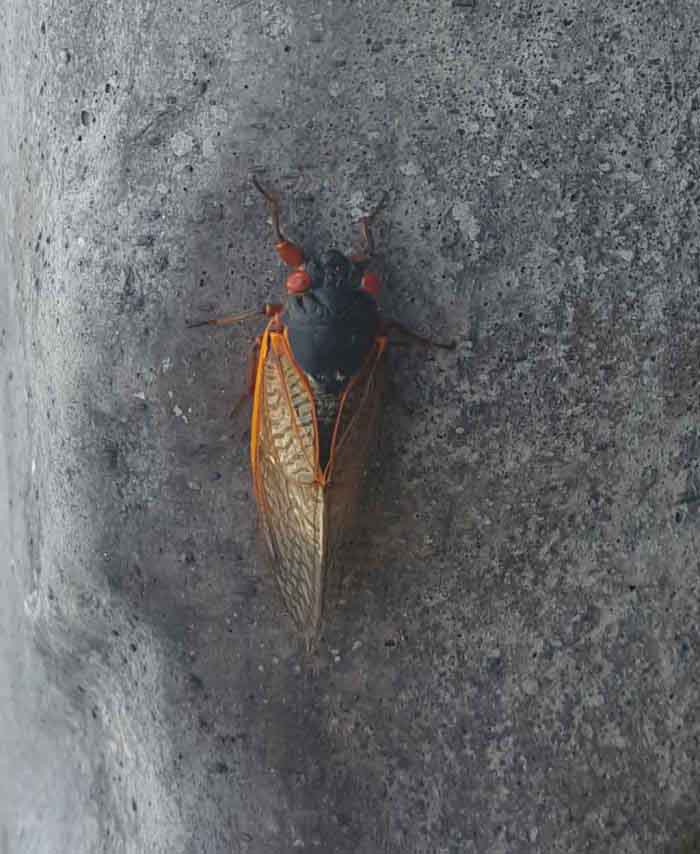 If you are a false, do not entry. – Sarcofago

Elitism gets a bad rap because it has been appropriated by hipsters to justify their interest in low-quality but obscure bands. The obscurity of those bands makes them rare, which makes them valuable in a social situation, as you can always one up someone else by suggesting something more obscure, connoting greater knowledge, experience and “being in the know” on your part. This is the inverse of elitism however which is a simple formula of quality > quantity, which hipsters confuse with simply measuring by quantity alone in order to find the least popular and equate it with the highest quality.

Inferior substitutes replacing quality originals is after all a trope if not the defining feature of what happens over time in our society. A good idea becomes edgy, then hip, and so a dumbed-down version is made for the masses to democratically share in the hipness, at which point declining quality (dumbing down) destroys whatever made the idea important in the first place. One needs look no further than the progression of Metallica from their second album to their fourth to see this in action. Over time, the complexity and intensity erodes and is replaced by a friendly, vapid and appearance-based substitute. The story arc of black metal shows this most clearly, moving from an outlaw genre that upended all rock and pop conventions to a pale imitation in the form of indie rock with incomprehensible screaming.

It is no wonder the hipsters want elitism misunderstood. It would eliminate the entirety of hipster bands by pointing out that, instead of being quality because of their rare quantity, they are impostors and pretenders. Poseurs, if you will. Then again, what defines hipsters is the formula appearance > reality, so that entire genre of people are by nature poseurs, scenesters, day-trippers, tourists, pretenders and the like. Elitism offers cynicism with hope: that by raising our standards, we can raise quality. World-weary observers may note that this has something in common with the theories of Charles Darwin, which held that better adapted creatures reproduce more and thus over the years their traits predominate; on the other hand, traits which are not used die out. Cynicism by itself leads to a dark place where nothing has value, but cynicism with hope leads out of the confusing harangue of nonsense that most people rationalize themselves into liking, and shows instead a chance to clear the clutter, value the good, and spend life on more meaningful pursuits than what is new or obscure.

Darwin gave us a warning, however. Humans now control the index of selection, and so if we value the wrong things, those will predominate over other traits and exclude those traits. For example, in black metal it became fashionable to like the novelty of hybrids with indie-rock, and those sold more as a result, and this displaced most of the original material. In turn, the originalists attempted to preserve their music through exaggerating its external characteristics, which led to self-parody and low quality. Elitism is recognition of what our ancestors could have told us: most people, most of the time, are engaged in useless or stupid activity in order to appear important. The self-importance of the individual is the death of humanity, perhaps, but it certainly forms the death of music. One needs look no further than a thread of favorite bands where each user busily types in the most obscure bands he can think of in order to appear wise.

Misanthropy has long been a trait of metal. Compassionate misanthropy would be much like cynicism with hope, or a recognition that most people are busy with the useless, but that some are not, and if we value those good, we get more of the good; on the other hand, if we ignore them, they die out. Darwin would nod and smile at this implementation of his theory. Unfortunately for humans, only some — those with the intelligence, experience and honesty/aggression to pursue the truth — can articulate the difference between gunk and glory. These are opposed by the rest because these tastemakers will point out the the Emperor has no clothes on at all, which invalidates the posing and posturing of the majority. This in turn renders the hipster, scenester and try-hard irrelevant, and they fear this and as a result fight hard against any quality > quantity assessment, which leads them to try doubly hard to find the obscure but mediocre and champion it as the apex of the genre.

Majorities however determine the order of the day. They have more money and in democratic societies, political power; their misery is that by “winning,” they self-destruct by replacing quality with inferior substitutes. The last twenty years of heavy metal reflect this anti-Darwinian approach and quality has declined proportionately. Even record labels find that following the most recent trends — the way to success in a mass society — has stopped working for them as consistently as it used to. This intensifies the desire to replace quality with quantity, especially by claiming that a small quantity or being ironic, different, unique or contrarian signals quality. On this point, hipsters join with the bourgeois mass consumer marketers in the same theory, and through two different pathways, produce the same inferior result.