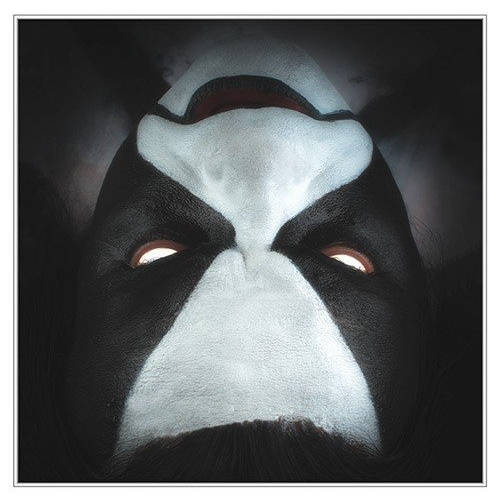 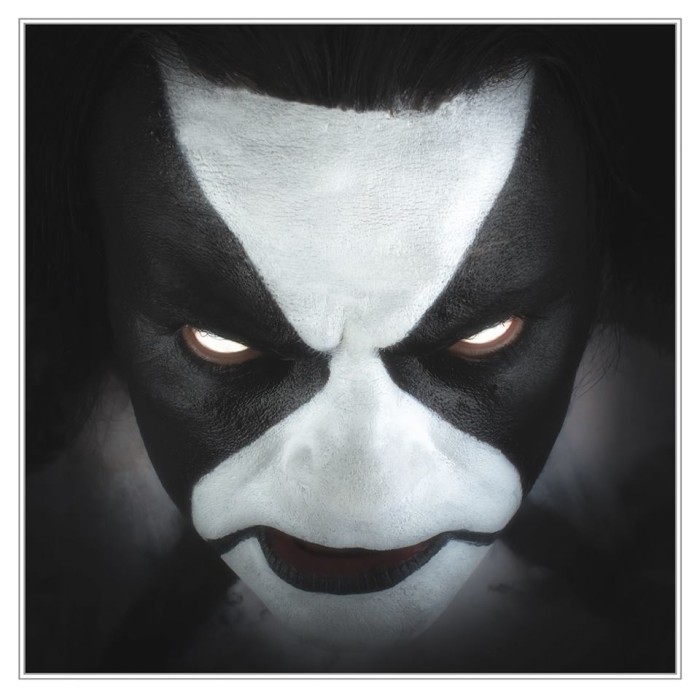 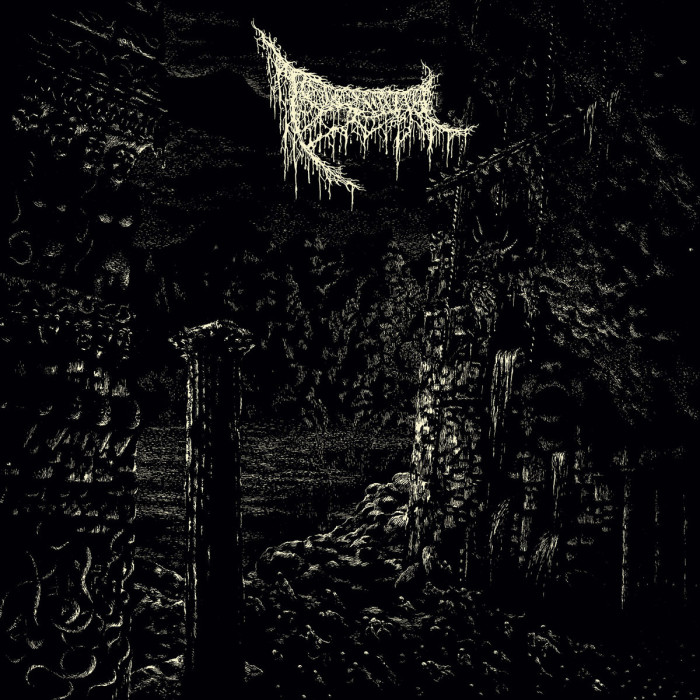 All exteriors, no soul. All pretension, no content. These are the sort of comments that are hard to back, especially in the light of the predominant materialist paradigm that chooses to ignore or reject the validity of any metaphysical judgements on.. well, anything. This includes music, which among the arts is the least given to materialist interpretations and whose nature lies wholly in the experience created within the triangle of producer, product and receptor/consumer. That is to say, the intention and thought of the composer codified into the music and its interpretation, the qualities of the product itself, and the reception of the same work by an audience with a singular background.
Some take this harsh judgement to mean that the writer is implying that the person who wrote the music had no intention or feeling for the music, but it is not so much that as the fact that a music veiled in unoriginal styles (which are in any case the words of the classic role models being imitated) cannot possibly convey the unique mental states of this imitator. Now, this is not a matter of requiring everyone to be 100% “original”, having to reinvent the wheel at every corner. This would entail failing as innovation hipsters do, at grasping the value of working on the work of the greats before you. But, your own work should precisely build on and not just use exactly the same expressions. In other words, bands such as Triumvir Foul sound very similar to Christian fanatics who cannot resist the compulsion of quoting three verses from the Bible for every dull sentence they babble.
In other words, the discussion on whether a music is superficial or not is usually a complex one and must be examined on a case-by-case basis, since the reason why this Triumvir Foul fails as art is completely different from the reason that, say, Ara, utterly fails and burns as a Hindenburg full of fireworks. While many metal albums may give you the specific tropes in techniques, tone and even riff-arrangement styles, only a very talented composer and original thinker can provide you with the most worthwhile aural experience. Triumvir Foul definitely is not up to that task.