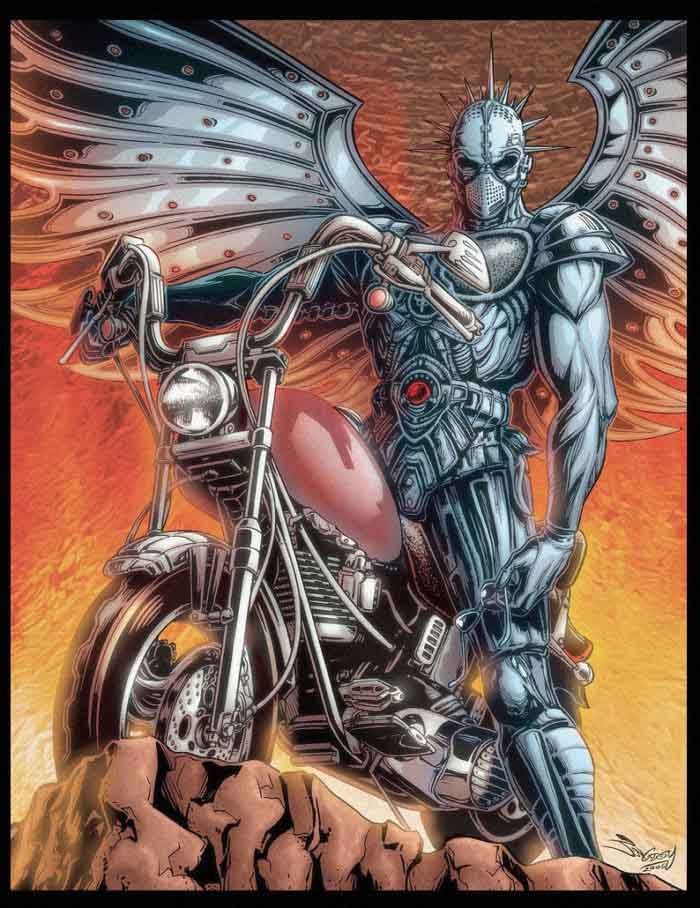 I had a dream about the future. In the future the year was 2018, and I will give you an overview of the prophecy which I saw… shit?
END_OF_DOCUMENT_TOKEN_TO_BE_REPLACED 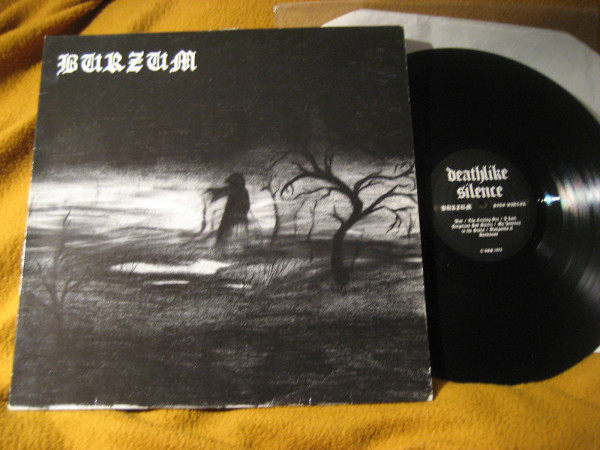 Being a squeaky clean pop country starlet has its advantages. Taylor Swift launched her own critique of the music industry by suggesting recently that customers will buy albums that “hit them like an arrow through the heart.” This implies by converse that they will buy only albums that hit this raised standard.

Her statement echoes what underground musicians have said for years: mass pop becomes popular more for being a phenomenon than for any music quality or profundity as art. People buzz around it because, like most hive mind activities, popular music gives them a space to socialize. Its popularity is its attraction, for those who feel happiest when they are doing what a million other people are doing at the same time.

Underground music on the other hand derives its authenticity from its artistic representation of reality as people prefer not to see it. Whether that is Slayer showing us the dark and seemingly demonic motivations behind history and social decay, or Burzum attempting to inspire in us a vision of a “Dungeons and Dragons” style medieval revival, underground metal peels back the layers of gloss and warm fuzzy feelings and shows us the bare reality underneath the patina of appearance. Its power is not only the revelation of reality but an emotional drive to make us want to accept this situation and make something greater out of it.

The music industry has been in a cycle of contraction or getting smaller as the mass audience drops out. When pop music provides a passing phenomenon that fascinates people for only a few weeks, the point of paying for it is lost on most. Its status more resembles that of television shows or movies than pieces of sonic art to be taken out of the rack and enjoyed for years on end. The phenomenon defines the music: its novelty and popularity make it, like other fads and trends, a temporary distraction from the pressures of life but not a sustaining or interest-stirring event.

For a half-century the music industry made fortunes by finding roughly interchangeable bands, shaping them around some unique appearance, and selling basically the same music time and again to an audience who outgrew the music rapidly and eventually stopped buying. Its business plan emerged from producing lots of new hits and hyping them to attract an audience, rather than building some kind of lasting relationship between artists and fans. When people said that the music industry was bad for artists in the long run, this is what they had in mind. Temporary and dramatic mediocrity was rewarded and talent marginalized.

The Recording Industry Association of America tracks music industry statistics. Where industry revenue totaled $15 billion in 2003, by 2013 it had fallen to only $7 billion. Even digital sales are in decline as people turn to other options. With the falling prices in movies through Red Box, Netflix and other on-demand services, music also falls. As a result the artists who inspire their fans to a longer term relationship are the ones who prevail.

As a music industry source cited in the above article says:

“What we’ve seen is fans will pay for stuff whether it’s Jack White’s record club or Nine Inch Nails doing limited releases,” remarked Light. “Albums at this point need to be souvenirs. They need to be experiental. We see it now with the phenomenon around ‘Frozen.’ This is selling albums through the roof because kids want to retain that relationship, sing the songs over and over, have that souvenir.”

When the music industry shrinks, the pop trends that crowd out quality music decline and artists benefit as a result. The demand for quality now outpaces that for quantity, and the future of the industry becomes not only niche genres like underground metal, but the artists within them who attract lifelong audiences. Although we had to hear this from the mouth of a cowboy diva, this alert to the profound change in the industry heralds a brighter future for metal, or at least metal which hits its fans “like an arrow through the heart.”