We know what the vast majority of the public have moved on to, which is the hipster/indie/emo hybrid of the -core genres, but it’s hard to blame them since underground metal is underproducing.

Underground metal is in stagnation. For the last 18 years, nothing new has come of it, although there have been standouts in the old style. We’ve been relegated to the “old school” category.

It isn’t that the talented musicians are gone. It’s that they got overwhelmed by untalented imitators interested in fame, money and socially popular topics. The good was marginalized by the mediocre.

Death metal is the ultimate evolution of metal. Black metal added melody to it. The next stages will have to do something substantially distinctive, or do it substantially better, in order to get noticed to the degree that musicians want. Three chords and the truth will not do it.

Perhaps all of metal should go back to Metallica’s “Orion” and try to re-innovate from there.

People all across the globe are divided by race, color and creed. One thing we all have in common is death: All are equal in death.

There are many misconceptions about death. We will only have freedom when we can speak freely and openly of death. The Awareness Campaign of Death will educate people on such topics as:

Everyone’s death is special and unique. Remember: someday your life will be taken. But no one can take your death!

The Awareness Campaign of Death is a non-profit organization and campaign to educate people and spread awareness of death.

Many die too late, and some die too early. Yet strange soundeth the precept: “Die at the right time!” — Friedrich Nietzsche

‘Tis a vile thing to die, my gracious lord,
When men are unprepared and look not for it. — Shakespeare [Richard III]

You pray for death
Mourning does no good as you can only die once. — Morbid Angel

When I was young, I was extremely scared of dying. But now I think it a very, very wise arrangement. — Ingmar Bergman

I am become death, the destroyer of worlds. — Bhagavad Gita

No one can confidently say that he will still be living tomorrow. — Euripides

Tomorrow is a fine day to die. — Bathory

I didn’t attend the funeral, but I sent a nice letter saying I approved of it. — Mark Twain 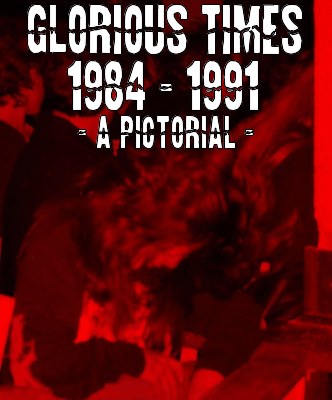 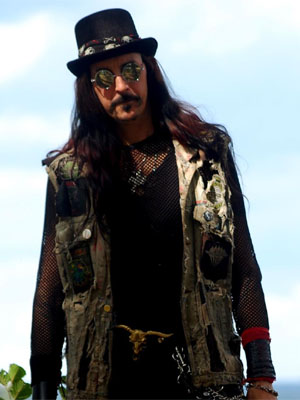 Deriving influences from early Immolation, Incantation, and most noticeably Arkhon Infaustus; Abyssal executes their lust for decay and molds it into a good mixture of modern death/doom metal. If a rat gnawing at a corpse manifested into a soundtrack, this would be suiting.

“In a decaying society, art, if it is truthful, must also reflect decay.” – Ernst Fischer 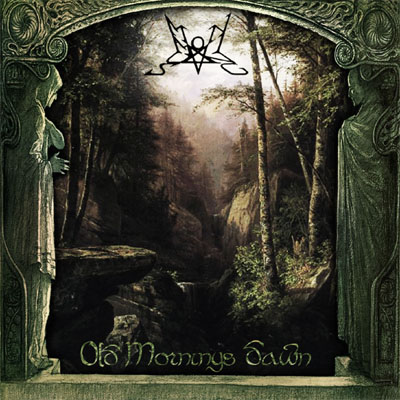 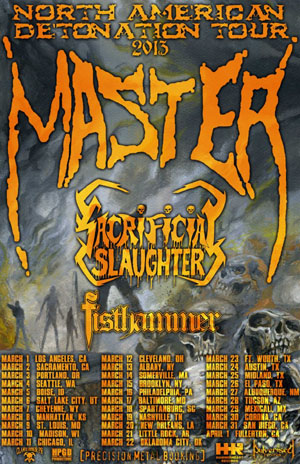