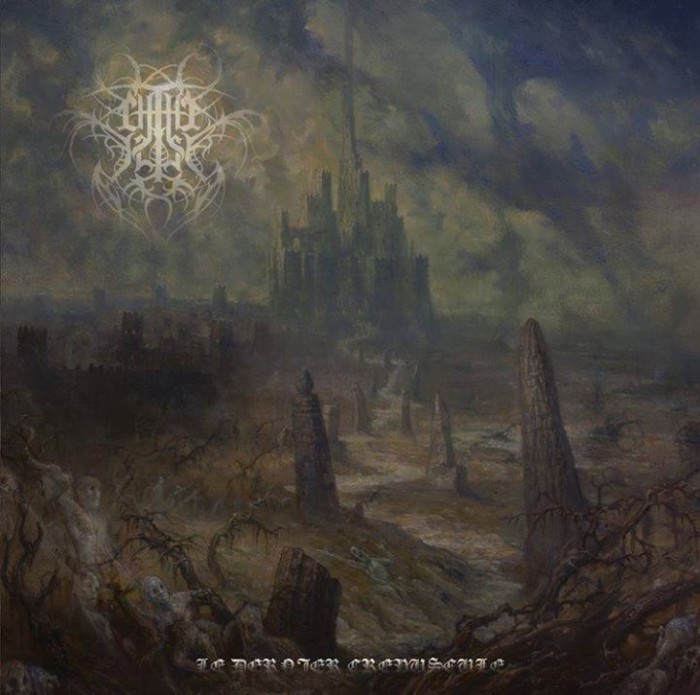 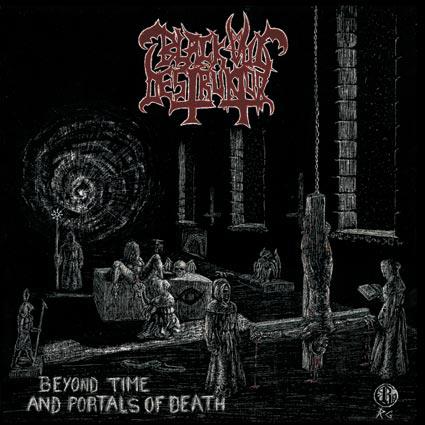 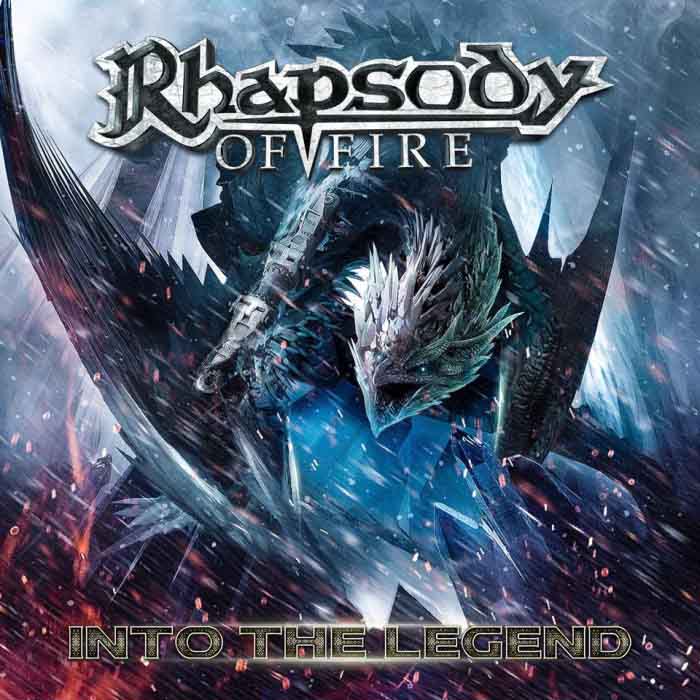 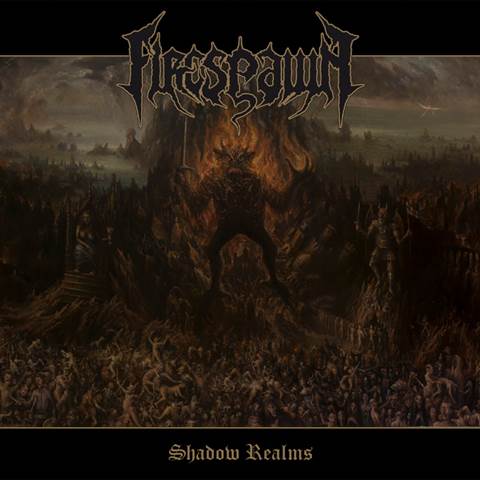 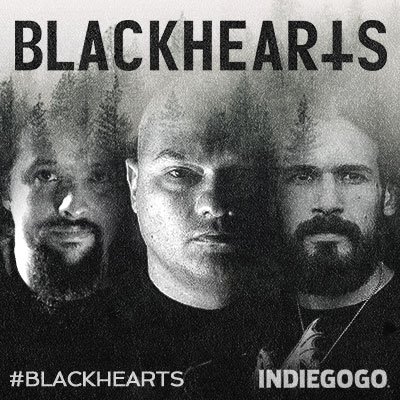 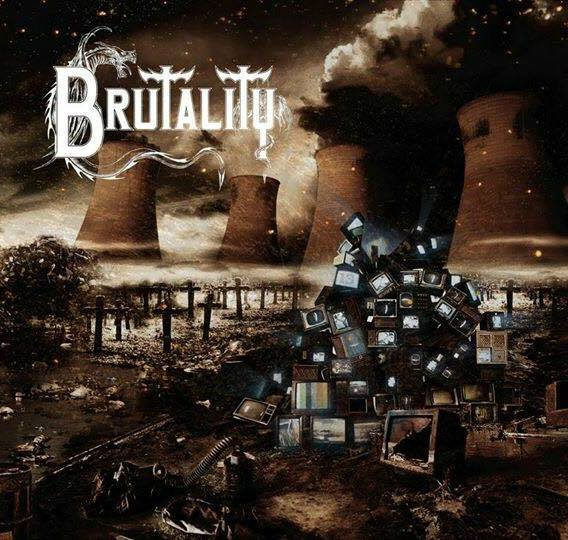 It feels like we’re doing a great deal of anniversary mini-features these days, but Scarlet Evil Witching Black, at the very least, is particularly deserving of notice. Released on November 15th, 1995, Necromantia’s second album continues the band gimmick of dual distorted bass guitar arrangements. More importantly, it favors some melodramatic and perhaps overblown composition styles I am personally fond of, and serves as an admirable blueprint for how to effectively and tastefully incorporate symphonic and other relatively “normal” musical elements into extreme metal. Definitely a high point of the Greek black metal scene, and a markedly different experience from not only the better known Norwegian works, but also the midpaced stomp of a Rotting Christ or a Varathron. 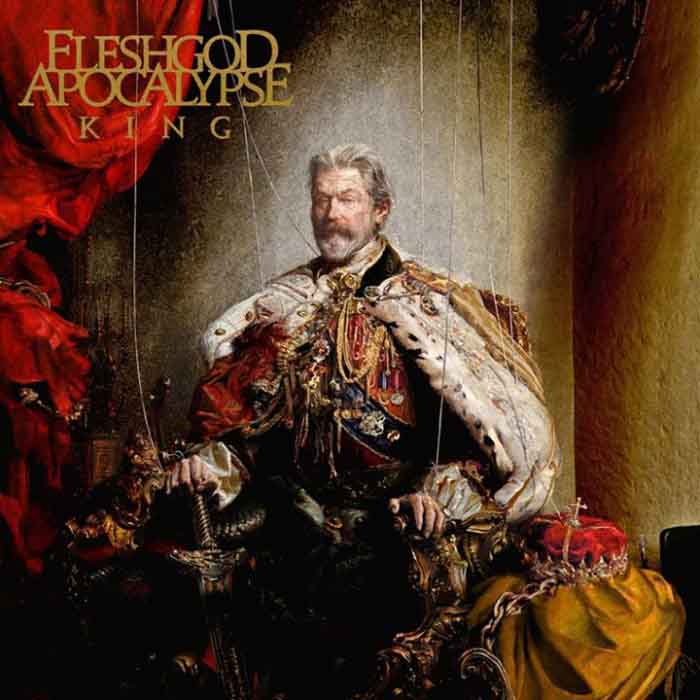 I found myself interested in Vektor after discovering their studio albums late in 2011. Essentially an extreme speed metal band that at times reminds me of a souped up Destruction (although their visual imagery is clearly patterned off Voivod), Vektor demonstrates great technical ability and knowledge, but more importantly writes coherent and well structured songs that allow them to effectively use their prowess to explore interesting musical ideas and to illustrate science fiction/dystopian themes. “Ultimate Artificer”, off the upcoming Terminal Redux, tends to favor the melodic and consonant side of the band’s work. It is still representative of their overall sound, and certainly should be of value to anyone interested in this genre or Vektor’s overall themes. Terminal Redux is currently scheduled for release on March 11th, 2016.