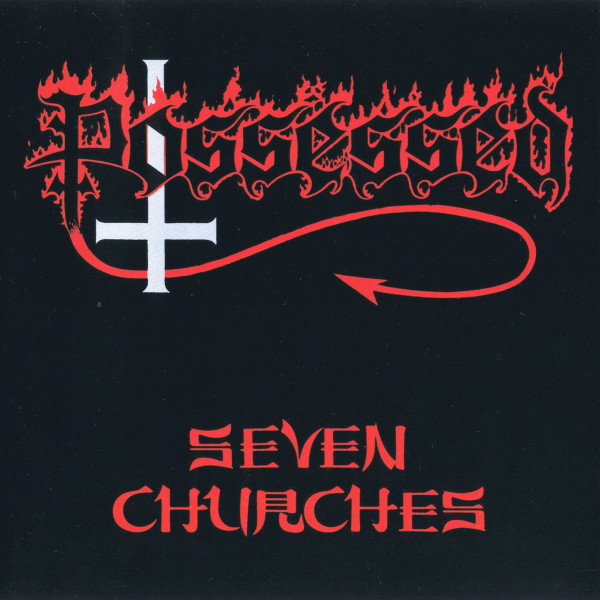 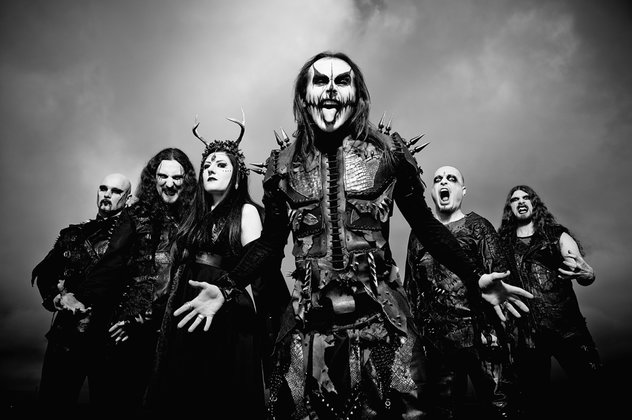 Less valuable to us than yesterday’s Voivod announcement is this upcoming Cradle of Filth tour. This legendary traditional heavy metal masquerading as black metal act will be headlining the “Inquisitional Torture” tour, supported by Ne Obliviscaris and Butcher Babies. This tour is presumably intended to promote the band’s latest album (Hammer of the Witches), which came out in July and was undoubtedly of little interest to our previous editor. These concerts are probably not worth your time, unless you really like throwing rotting vegetables at stages. 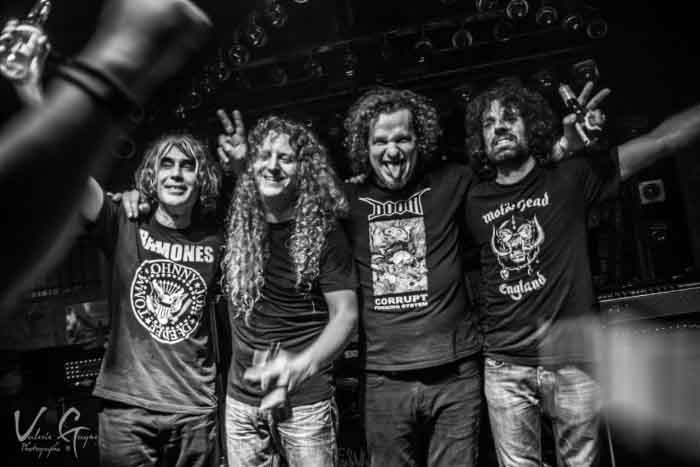 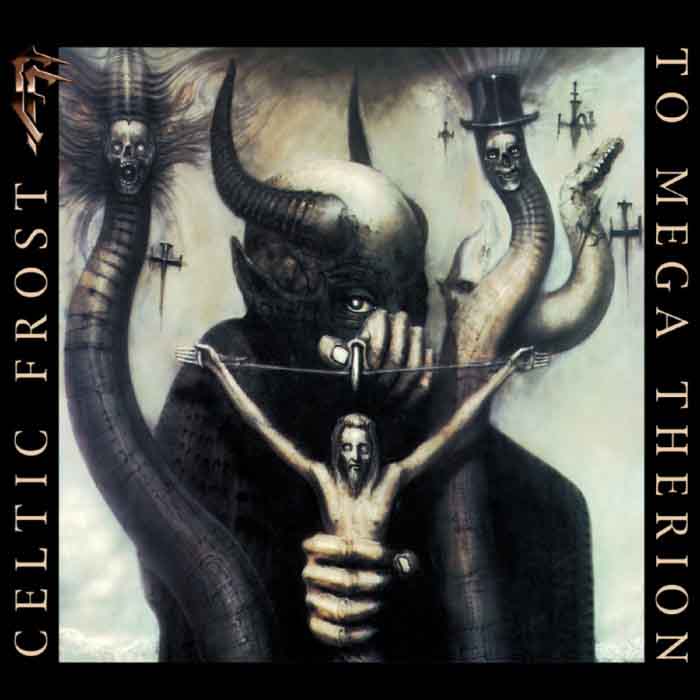 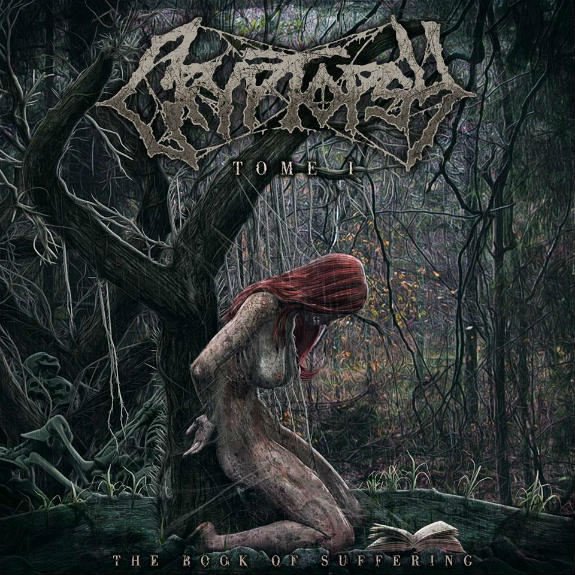 October is indeed the season for Mercyful Fate, or at least pretenders to its metallic throne. Earlier this month, we saw two members’ underwhelming reunion in Denner/Sherman. More recently, THEM, composed of an unrelated group of musicians despite likely being named after King Diamond’s 1988 solo album, has released a track from their own upcoming attempt to capture something of that band’s approach.

Sweet Hollow is a concept album very much in the vein of King Diamond’s projects; at this point perhaps most notable for featuring members of Symphony X and Suffocation. The single (“Forever Burns”) resembles an exaggerated, more technically ambitious take on KD’s melodramatic heavy/speed metal sound, to the point of including a great deal of falsetto singing. Even if the final product turns out to be any good, this may scare some of its potential listeners away. Currently, Sweet Hollow is planned for a January 2016 release.