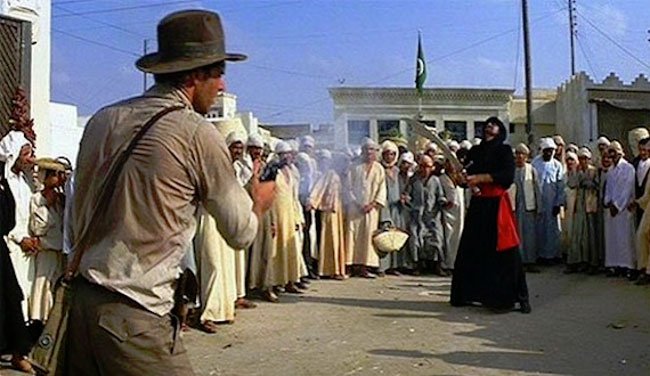 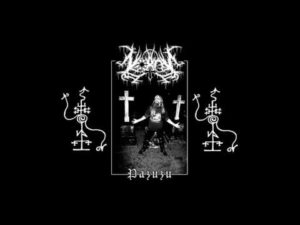 Norns – Pazuzu (2016)
“Windz of Blasphemy?” First off, pretty clever title. Sacramentum’s boringest parts, played in half-time. Brett Stevens is always castigating contemporary ‘black metal’ as whiny indie rock played with double kicks ‘n too much distortion. This sounds like that; flowing black metal; this is what I imagine EBBM [Eastern Bloc Black Metal] to sound like. 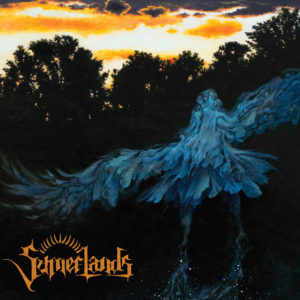 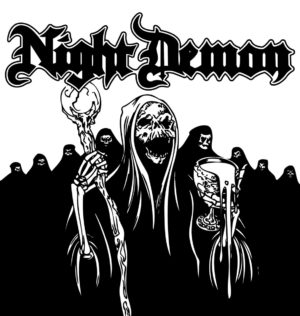 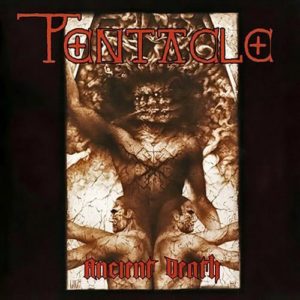 Pentacle – Ancient Death (2001)
Pentacle is a death/speed metal band regarded as classic by the funderground simply as they were formed in the 80s but were actually mediocre and only fit to be an opening band which is why they never actually had an album out until the late 90s. They just weren’t good enough. 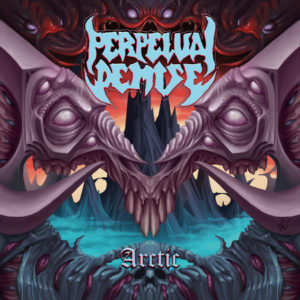 Perpetual Demise – Arctic (1996)
Z-list bounce metal with Gothenburg leads from the mid 90s. Perpetual Demise often sound more like a post-hardcore band than a death metal one. There is absolutely no reason for anyone to re-visit this death ‘n’ roll. 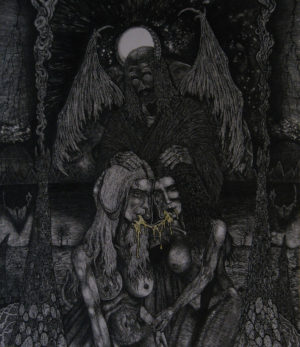 Serpent – Trinity (1999)
Stoner doom attempting to be Black Sabbath but failing miserably. Rightfully languished in obscurity until the present when of course some money hungry label release it as a “lost gem”. This is more mediocrity.

Trees of Eternity – Hour of the Nightingale (2016)
Nature finds a way to deal with Enya featuring occasional powerchords.

Shadowflag – The White Grave (2016)
Metalcore shadowfags who should be buried in unmarked graves.

Gargoyle – Reborn in Blasphemy (2016)
Stoner doom rock. Not the worst, not really anything special or worth listening to. This is background music at best.

Undrask – Battle Through Time (2016)
Gothenburg style heavy metal with metalcore vocals. The riffs are nothing special and repeat on for far too long.

Sectorial – We Are The Titan’s Rising Ashes (2015)
Another cyclical Eastern European black ‘n’ roll and alternative rock hybrid. Move along.

Resonance Cascade/Järnbörd – Hyperakusi (2016)
“Grindcore” with emphasis on the ‘core. Doesn’t actually have many grind riffs, just bouncy crust mosh jams with melodic hardcore fills and samples. Not kill yourself bad but not good in any way, shape or form.

Brine – Kill The Ill (2016)
Poppy post-punk for hipsters who don’t want to get drunk and hit people. The Smiths for hipsters with unironic Flock of Seagulls haircuts.

Sea of Shame – Cut To Pieces (2016)
Industrial noise ambient rock with some black metal, grind, and crust riffs. Not awful for a first demo but needs more riffs and less tedious parts that appeal to pretentious art fats.

THOUGHT VOMiT – Punks Brutal Retaliation (2016)
Beatdown hardcore pretending to be metalcore to branch out to a new audience. They fail miserably and should stick to smoking meth in an alley.

Soothsayer – At This Great Depth (2016)
At this great depth into your rectum, there is only shit. No enema can set this emo sludge shit free.

Endemise – Anathema (2016)
I am anathemic to metalcore Dick in a Box era Emperor worship.

Murder Spree – Time to Rise Up (2016)
Crossover thrash bullshit meant to appeal to Hot Topic tweens. Go back to the mall, crawl into the oven at California Pizza Kitchen, and then have your buddies turn it on. Toasty!

Tyrants Blood – Into the Kingdom of Graves (2016)
Lame Angelcorpse boreship.

Black Motel Theory – Everything In Its Place (2016)
Your place is in the ground. 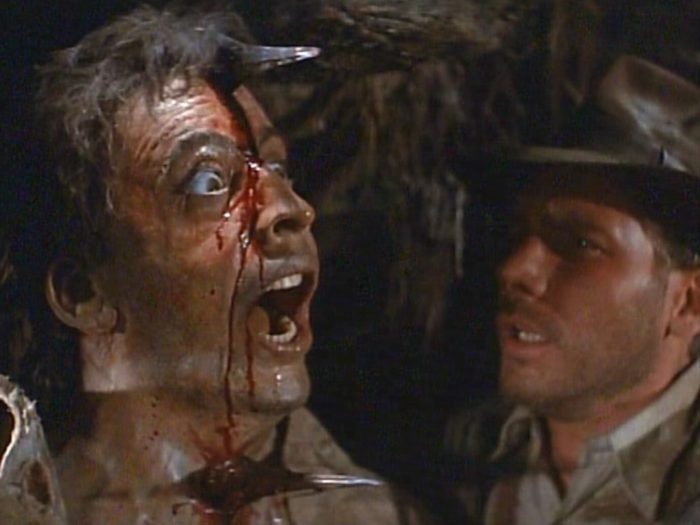