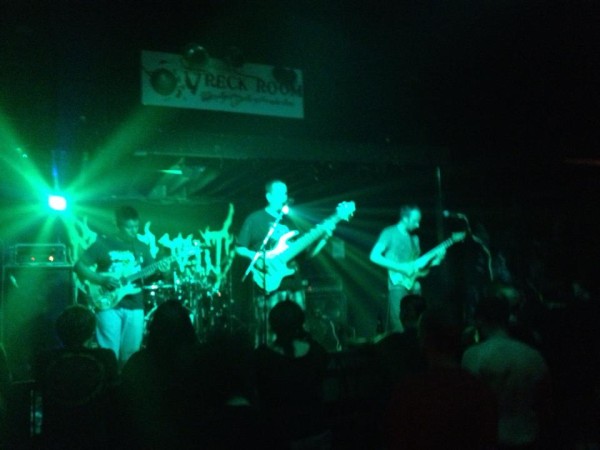 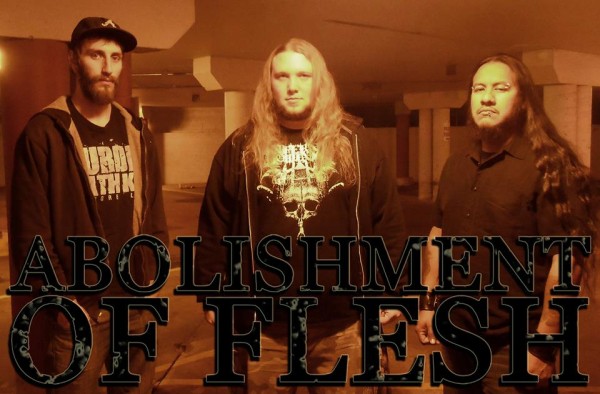 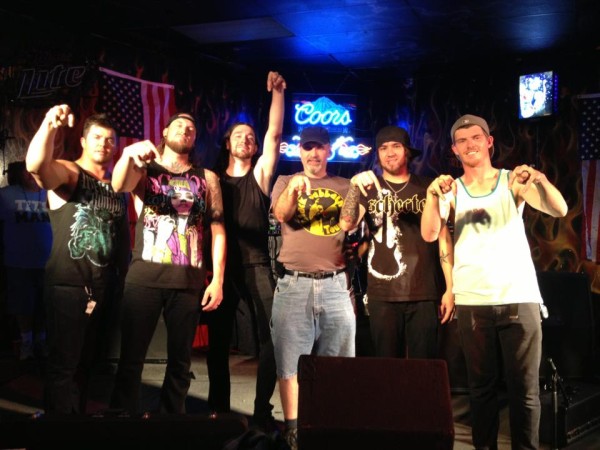 One thought on “The importance of experiencing local metal”