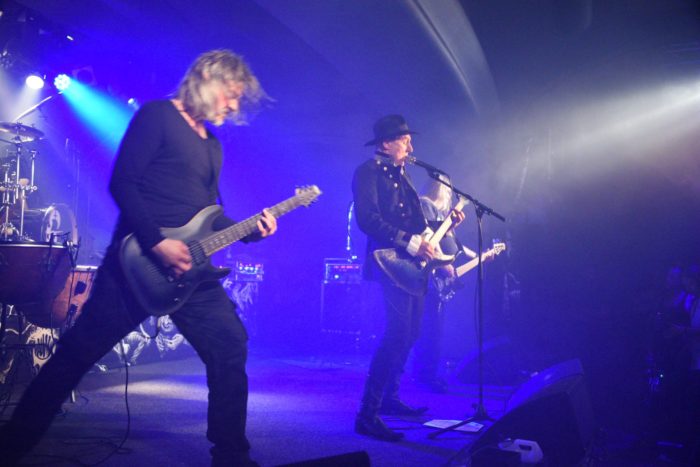 Not even the presence of tattooed nude models dressed as Baphomet, Nergal from Behemoth dueting with Franta Storm for “Jáma pekel”, and Nergal going full fanboy and showing the crowd his original LPs in a pathetic attempt to prove he is one of them could kill the performance. Central European black metallers  should check them out at Brutal Assault 2017  and Norwegians at Bjorgvin Black Mass 2017. 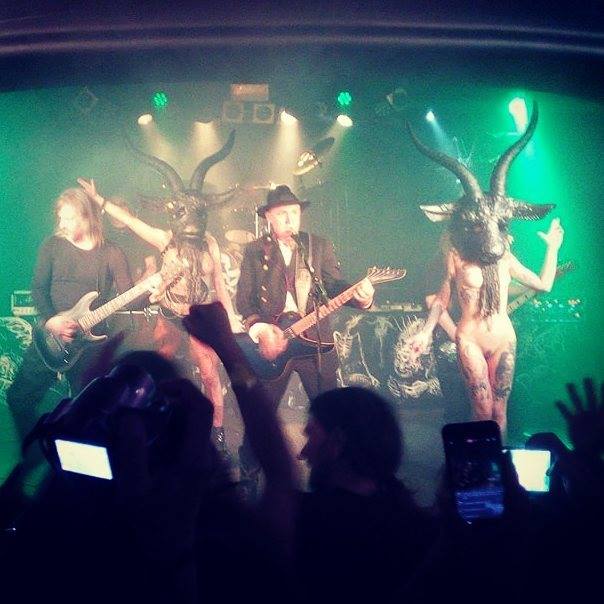